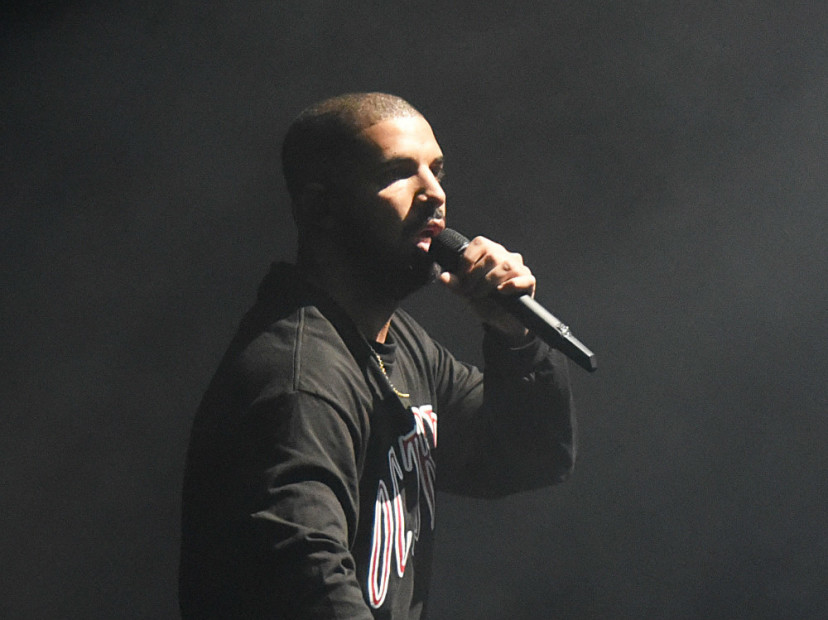 The Internet – Count Kid Cudi’s manager among those who aren’t pleased with Drake’s recent Kid Cudi diss. Dennis Cummings took to Twitter today (October 25) to call the Toronto superstar “corny as fuck,” most likely referring to Drizzy calling out the Cleveland artist on his “Two Birds, One Stone” track after Cudi had checked himself into rehab.

Drake also went at a fan on Instagram who questioned his diss, saying that Cudi should have put some respek on his and Kanye West’s name instead of going on a Twitter rant against them last month.

Cummings, who is listed as an executive producer on Cudi’s Speedin’ Bullet 2 Heaven album from 2015, also says that Drake’s diss doesn’t make sense because he came crawling to Cudi’s camp asking for a feature. He also implies Drake doesn’t write his own rhymes, which is nothing new. The OVO boss and the Man on the Moon have never officially collaborated.