Michael B. Jordan Getting Paper With New Skydance Media Deal 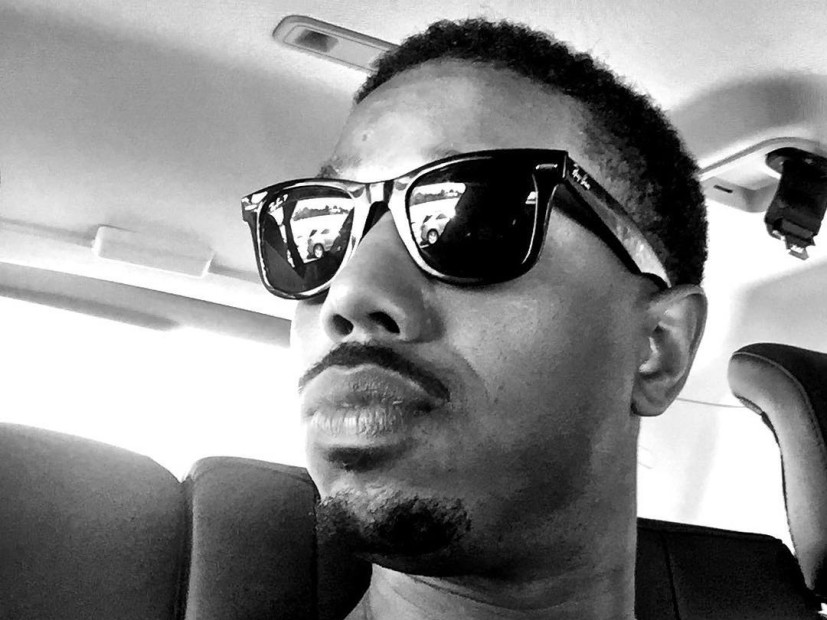 Michael B. Jordan is further establishing himself as an elite talent in Hollywood with a new television and film deal that he signed for his Outlier Productions company to join Skydance Media, according to The Hollywood Reporter.

The deal is for Jordan to produce television programs and movies for the film company and he has selected Wynn Wygal to serve as his vice president of Outlier. She served as director of development for American Sniper as a member of Mad Chance Productions.

The first project the Creed star is working on for Skydance is a TV show called Apollo Park about a basketball player. The program will follow the baller’s rise to fame and the effect his career has on his family and life back home in Detroit. Eric Amadio created the show with Jordan.

“I love telling true, modern stories and Apollo Park — an underdog tale about a very real and very heroic hustler who defies stereotypes and thrives against great odds — has long been a passion project of mine. Eric and I are excited to join forces with the incredible creative team at Skydance to share it with the world,” the former Friday Night Lights actor said. “I’m also very eager to start this new chapter in my career by launching my production company and I am thrilled to have Wynn join my team.”

Jordan is working on Marvel’s Black Panther movie where he is set to star as King T’Challa’s rival in the film, which is set for a 2018 release.