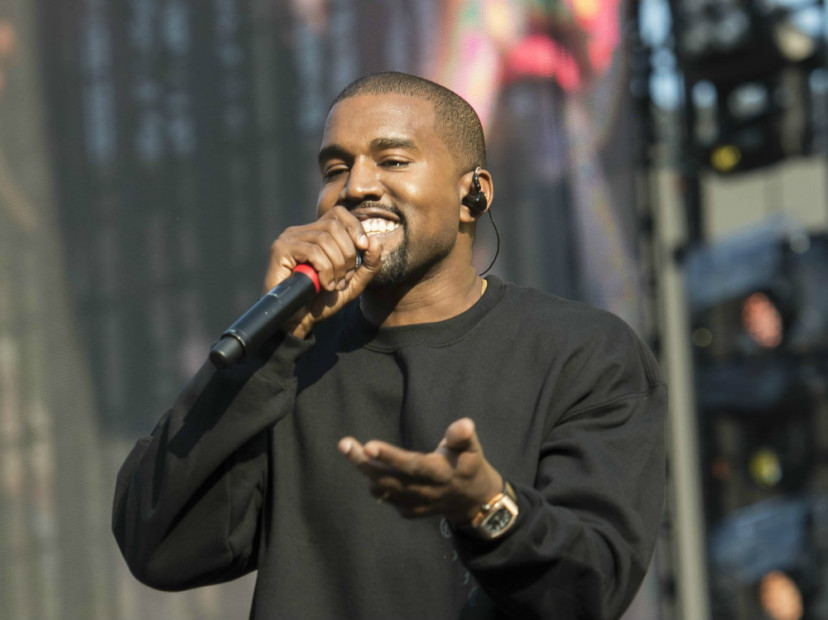 After speculation swirled about Kanye West’s recent rant, Yeezus’ team spoke to TMZ to extinguish any rumors he was dissing Drake or anyone else specific. The reps said that he just had another ‘Ye moment when he put rappers on blast for imitating his style and jacking his set designs.

“This the original,” he said to a hyped-up crowd in Edmonton, Canada over the weekend. “Accept no imitations. You with the rap god right now. Niggas be copying my shit bro. Stealing our shit, stealing stages. Copying our shit one-to-one.”

10/15 – "This the original. Accept no imitations. You with the rap God right now. Niggas be copying my shit bro. Stealin' our shit, stealin' stages. Copying our shit one-to-one" – #KanyeWest in Edmonton. #SaintPabloTour (?: @tdoteljay)

Yeezy’s complaints about rappers stealing his stage design idea have been called into question as South African rapper Cassper Nyovest spoke up and said he’s been performing on a suspended stage for the last year.

The photo that Nyovest has shared to his social media accounts really does look like Kanye’s set-up — even down to the color and lighting — so we fully expect that Yeezy will soon be claiming that frauds are traveling into the future to steal his ideas. Until he can prove it, though, this round goes to Cassper Nyovest.

It’s been known for a while that ‘Ye thinks of himself as something of a designer in general, whether it be music, fashion or architecture, so it makes sense that he’d treat someone stealing his set design as seriously as someone plagiarizing his music.

The internet wasted no time at all in pointing out that Drake has been using a similar, suspended stage design throughout his Summer Sixteen Tour, but especially considering the two icons are reportedly working on an album together, West said he has nothing but respect for the 6ix God.