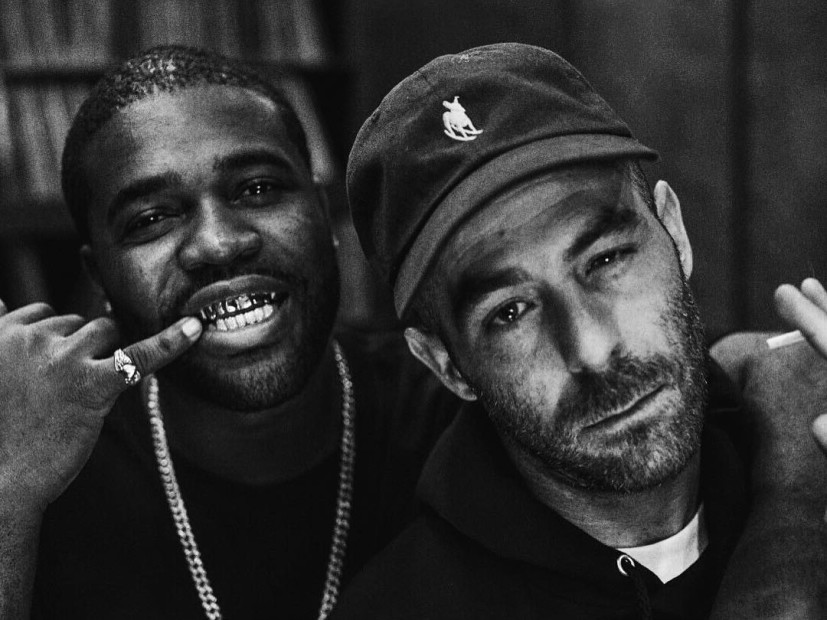 Despite only releasing his sophomore studio album, Always Strive and Prosper, back in April, A$AP Ferg isn’t letting up on the music front. Taking to Instagram yesterday (October 13), the Harlem native announced that he has begun work on his next project with producer Alchemist, a collaboration he describes as a dream come true.

The Trap Lord rapper went on to share a number of photos from the studio session as he prepares for his Turnt and Burnt Tour.

This news comes just over a week after Ferg shared a photo of himself and Dr. Dre working together in the studio.

Linked up with the Doc #legendary moments that I live for being in this game .

HipHopDX gave Ferg’s Always Strive And Prosper a 3.8 out of 5 rating, with writer Scott Glaysher saying: “Despite the occasional uncertainty, Always Strive and Prosper answers more questions than it poses. Ferg has clearly stepped up his game by delivering his most well-rounded project thus far. Whether it’s thundering club support or detailed stories about life in Harlem, Ferg proves that by stepping out of his immediate comfort zone, he has the ability to make a project that not only puts him at the top of the Mob but at the top of rap. Period.”