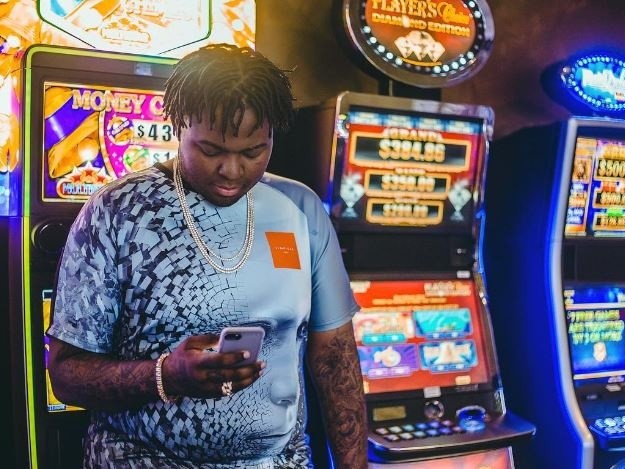 Although it’s unclear what exactly went down during Kingston’s performance at SinCity Nightclub in Gold Coast, Australia, TMZ reports that the rowdy concertgoer went through a trio of party fouls: throwing ice, flipping off, and spitting at Kingston.

In footage obtained from the concert, the singer can be seen swinging the mic into the crowd several times. Due to the angle of the video, it’s unclear if Kingston’s mic ever made contact with the heckler but TMZ reports that Sean claimed they were just warning shots.

The show reportedly went on as scheduled after the fan was kicked out by security.

News of the musician’s ordeal comes days after fellow artist Chance The Rapper dealt with an unruly fan of his own.

While Chance was performing at a show in Miami, Florida, a fan somehow hustled his way onto the stage and ran at the rapper.

He then reacted with the swiftness, maneuvering his way out of the fan’s grip, and semi-tackling the man to the ground.