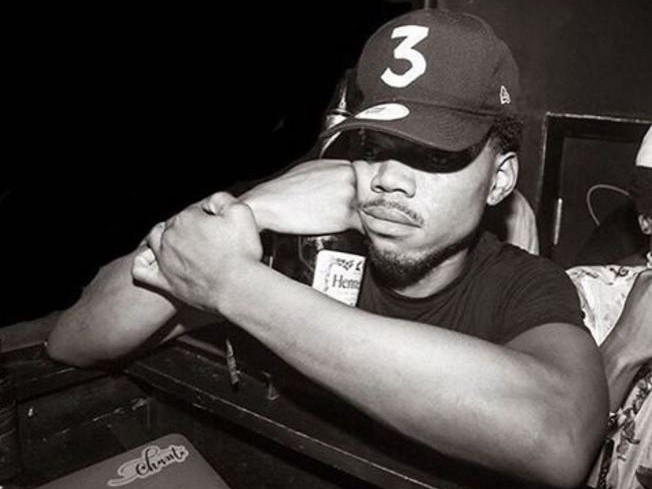 Chicago MC Chance The Rapper reacted with the swiftness when a fan bumrushed the stage at a performance in Miami, Florida on October 10.

The Windy City rapper bobbed and weaved as the fan approached him from behind, and was ultimately able to semi-tackle him to the ground.

Security guards then intervened to take the man from the stage.

While rappers from Jay Electronica to Travis Scott have invited fans on stage to rock with them, a number of rap fans have taken it upon themselves to bombard stages without warning.

Most are usually met with flawless, WWE-inspired moves upon their intrusion.

In 2013, Queens lyricist Action Bronson body slammed a fan and threw them off the stage during a show at The Middle East nightclub in Cambridge, Massachusetts. Years later in 2015, Bronson put hands on a fan who rushed the stage at London, England’s Lovebox Festival.

That same year, Afroman was arrested after punching a woman who was somehow able to finagle her way on stage.