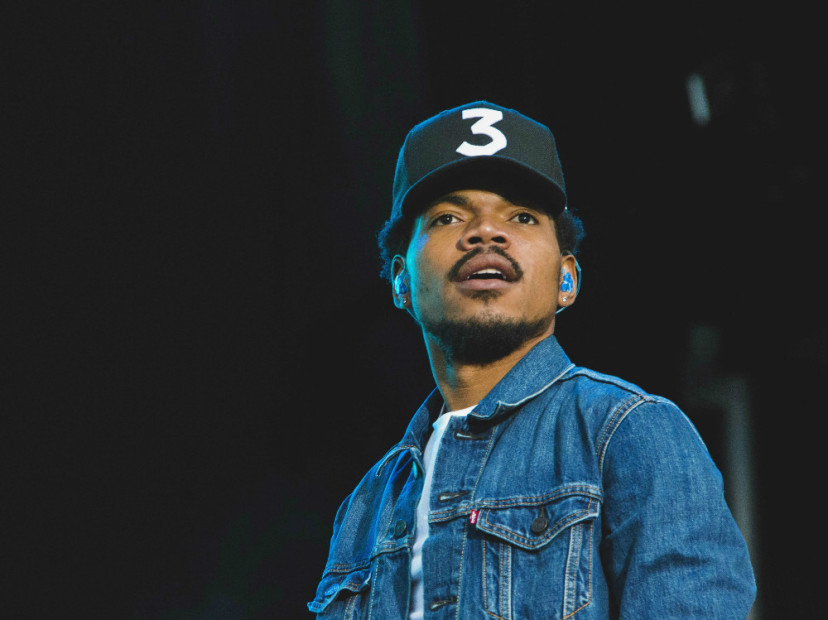 Chance the Rapper has made it easier to be him this Halloween by announcing the release of his “Chance3” New Era caps on Twitter today (October 8).

The New Era edition “Chance3” caps will be on sale Monday (October 10) at chanceraps.com. All you need to purchase next is a badass pair of overalls and matching sneakers to complete your costume.

On Monday morning I'm releasing the official #Chance3 New Era caps on https://t.co/8rOIFuczrj so u can be me for Halloween if u want

The hats were made in the merriment of Chance’s third mixtape Coloring Book, which took home the BET Hip Hop Award for Best Mixtape of the Year. He also got recognition for being the Best New Hip Hop Artist at the award ceremony although he’s been in the rap game since 2011.

The independent powerhouse has previously released a hat collection in collaboration with the Chicago White Sox .

Keeping up with the spirit of the Halloween season, Chance recently remixed the age old Kit Kat jingle into his own while dressed up as a bear for their commercial.

If you missed it, check it out below.