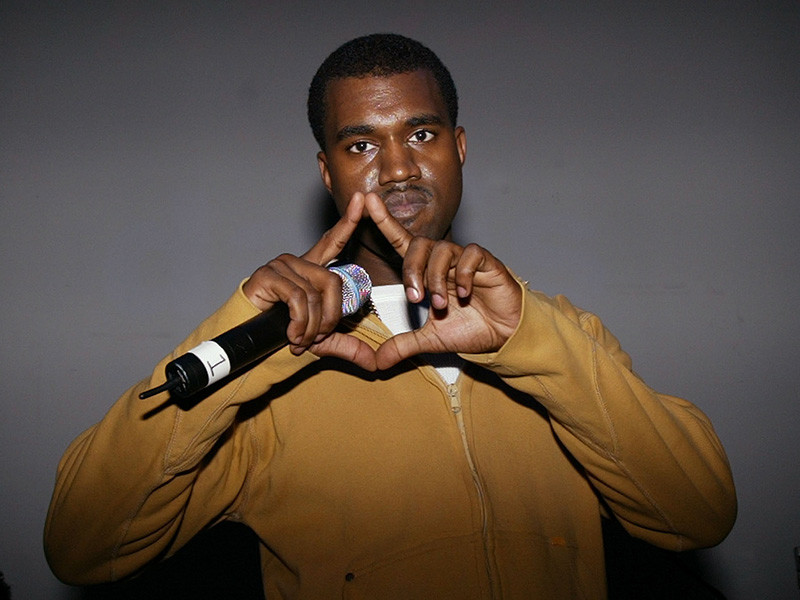 Jensen Karp, the pen behind the “Kanye West Owes Me $300” memoir, recently appeared on SiriusXM’s Sam Roberts’ Show to share a handful of previously unknown details about Kanye West.

According to the rapper-turned-author, in addition to his skills behind the boards and on the mic, it appears that ‘Ye might also be in possession of psychic abilities.

Karp says there was a time when Kanye would list a handful of album titles and release dates as his signature on his two-way messages. He revealed that the musician was eerily accurate with his predictions.

“At the bottom of every two-way. It would say, ‘Look out for these albums.’ And it was a list of five or four album titles with years next to them. And they were all the titles he ended up using. Until 808s. ‘Cause he didn’t use Good Ass Job, which was the last one on his signature…The years aren’t perfect, but they’re very close.

Karp, who recalled ‘Ye being “kind of a pest” early in his career, recalled not being a fan of the eventual Chicago superstar’s lyrical skills after hearing him rap for the first time.

“Eventually, he rapped for me,” Jensen Karp said. “And I was like ‘Oh, I don’t like it.’ ‘Cause he’s gotten so much better. Back in the ’90s, he was so breath-y. I couldn’t understand a word he was saying. He sounded like Mase, if he just ran a marathon…He tried to get on one of my songs. And I told my manager ‘Don’t do it.’ Which is like my biggest regret.”

In addition to Kanye, other rappers referenced in Karp’s “Kanye West Owes Me $300 & Other True Stories From A White Rapper Who Almost Made It Big” memoir include Fabolous and Redman.