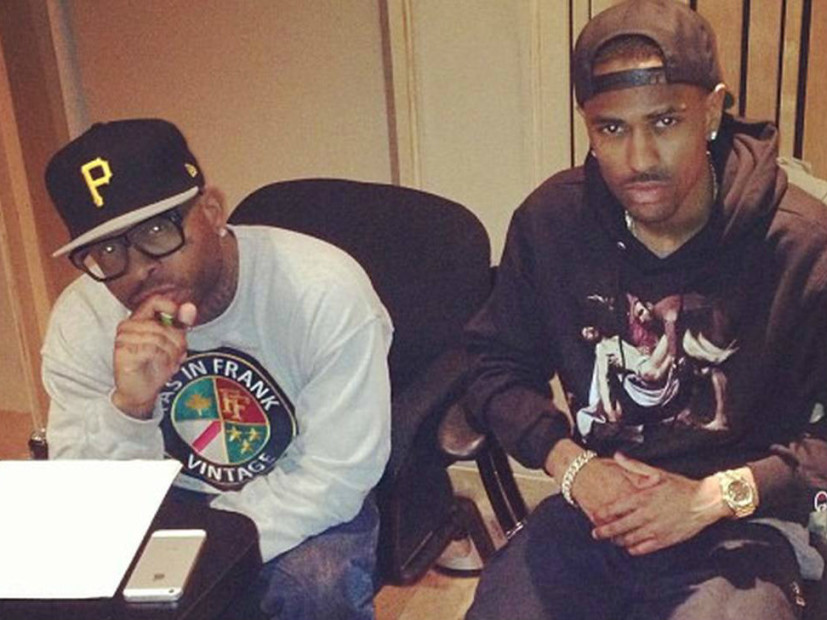 The torch is being passed in Detroit from Royce Da 5’9 to G.O.O.D. Music star Big Sean. As Sean Don prepares his fourth studio album, the Slaughterhouse legend took to Twitter to give him some props, saying he’s underrated and that he doesn’t get enough credit as an artist.

My lil bruh @BigSean too underrated .. smh… Its pathetic

Big Sean — who worked with Royce on the posse cut “Detroit Everybody” — responded with appreciation, but says he’s not worried because of the new heat that he is preparing to unleash. His next album will be the follow-up to last year’s Dark Sky Paradise, which featured the hits “Blessings” and “One Man Can Change the World.” For his next album, he has reportedly enlisted the help of Rick Rubin and Jay Z.

You gotta remember people haven't heard the new shit I sent to you, soon tho! Luv bro! https://t.co/eVUE7vs0mD