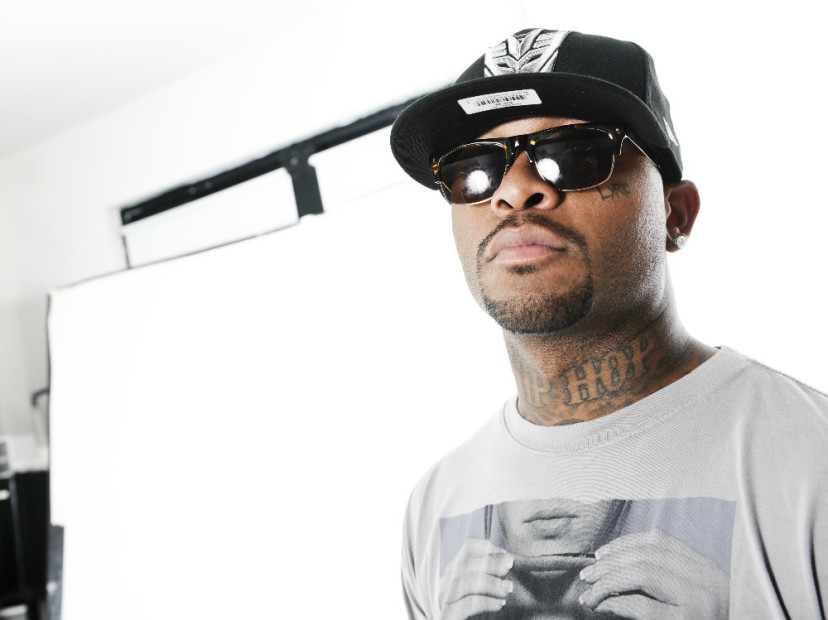 Royce Da 5'9 Called Eminem When He Decided To Get Sober

Royce Da 5’9 released his first solo album in five years, Layers last week. The project details the Detroit rapper’s road to recovery after dealing with alcoholism. In a recent interview with Billboard, Royce breaks down the album track by track. While decoding “Quiet,” Royce explains how Eminem was influential in helping him battle his addiction.

“[Eminem] was actually the person that I called when I decided to get sober,” the Bad Meets Evil member says. “We still have conversations to this day about sobriety in general and we’ll just swap experiences and thoughts. That’s very helpful when trying to battle something like addiction. I learned a lot from him by him just telling me his experiences and I’m pretty sure he learned a lot from me. That’s basically how it goes in the world of sobriety.”

Eminem had his own struggles with drug abuse and experienced an overdose before turning to exercise to guide him on his road to recovery.

When detailing “Startercoat,” Royce says that his experiences have taught him not to judge people, including his uncle who struggled with addiction to crack cocaine. He explains that his trips to Alcoholics Anonymous gave him the perspective that everyone has problems they must deal with.

“Nobody’s problems are really bigger than anybody else’s,” he says. “If you woke up five days last week and didn’t know where you were, how is that any different from me going to the studio, bullshitting with making music and almost losing my family? Both are just as tragic if you think about it.

“So when I reflect on my uncle’s crack problem, I figure, how can I say anything about him? I’m an alcoholic. How can I even judge him? If anything, I should be trying to pick him up. Shit. Just because I’m the guy in the family that’s making the money doesn’t mean there’s not bad shit being said about me for having a problem.”

To read the entire interview with Royce Da 5’9, visit Billboard.