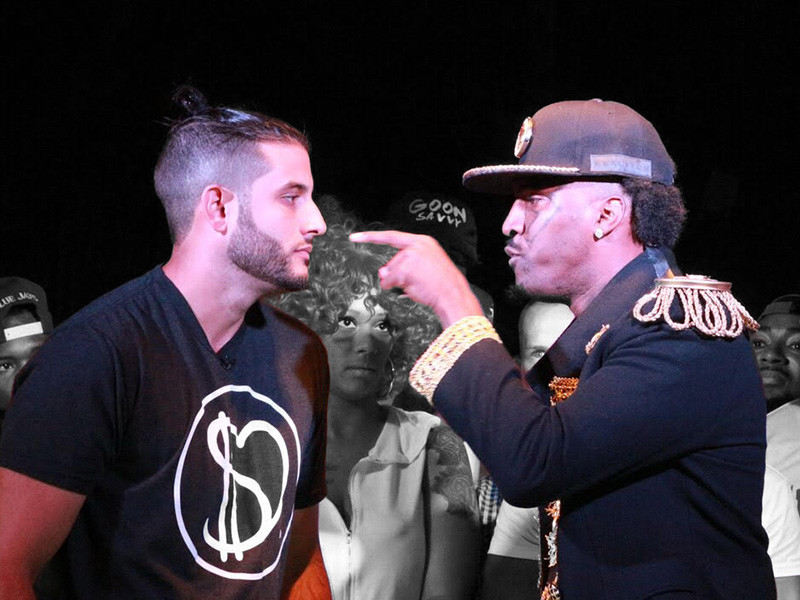 Daylyt’s URL debut against one of the league’s most charismatic newcomers is BattleRap.com’s top pick for battles released in September. The amount of pre-battle trash talk the two engaged in created huge anticipation for the clash that went down as part of URL’s “Born Legacy 3” weekend in Brooklyn. There are some issues with the audio, but overall it’s an impressive showing on both sides.

“Even if you find Day’s performance more impressive overall, you might still find Mike’s rounds more re-watchable, or at least more quotable,” writes BattleRap.com. “Simply put, he was rapping his ass off, with projection that far exceeded Day’s (even when not muffled by the ski mask). His tightly structured, aggressive patterns may have overshadowed his more personal content, but Mike was talking to Day from the gate (e.g. “welcome to your first battle that counts”). Though clearly outdone in Round 2, he easily took the first and arguably the third, depending on your preference between wordplay and personal angles.”

Other battles to made the list include an incredible back-and-forth between two relative rookies that stole the show at “World Domination 6” (A. Ward vs. Franchise), the battle return of established Hip Hop artist Nickelus F, and several picks from Atlanta’s BullPen Battle League, which has quickly become one of the most consistently impressive platforms around.

Check out the rest of the list on BattleRap.com.