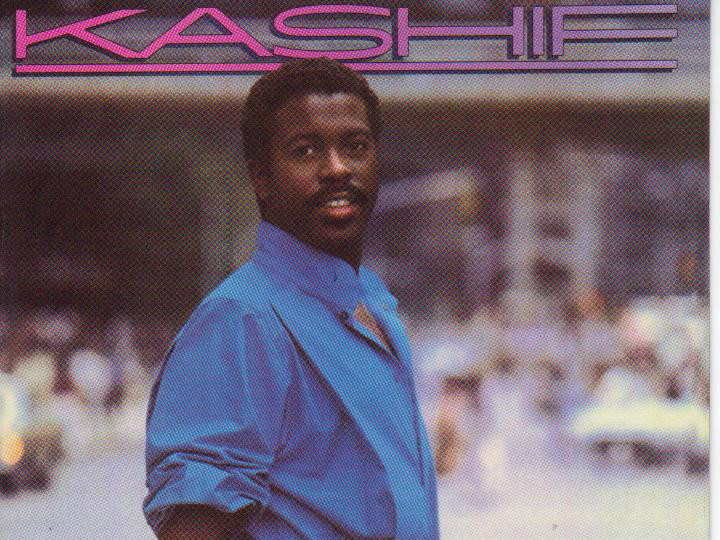 Los Angeles, CA – R&B legend Kashif has passed away at the age of 56.

He was found in his Los Angeles home Monday morning (September 26) and police believe he died Sunday night (September 25) of natural causes, according to eurWEB.

The singer and producer is widely credited with introducing the synthesizer to R&B. He worked with Whitney Houston, Barry White, Evelyn “Champagne” King and many more. Janet Jackson sampled “I’m In Love,” which was written and produced by Kashif, on her “R&B Junkie” track.

People from all generations poured out their love for the R&B pioneer, showing how Kashif’s work transcended time.

HipHopDX sends its condolences to Kashif’s family and friends.

2016 has been absolutely devastating. My prayers and condolences go out to the @Kashifcreative family. #RIPKashif

I'm so devastated over this news. Forget the whole "2016 sucks!" talk. Kashif was a cat who truly made a shift & shaped the evolution of black music. Like HE is primarily the reason why I even agreed to do a radio show like #QLS. I wanted a chance to preserve & really tell his story. Nothing scares me more than the idea of passing on in silence. I'm mean, there are unsung heroes & then there are UNSUNG heroes. I'll say next to #LeonSylvers & #LeroyBurgess (might as well throw #RodTemperton & #OffTheWall up in there too) no one helped evolve the genre of #Boogie more than this man. Boogie was a more refined slowed down feel of disco without all the cliche & corny it evolved into in the late 70s (I'm no disco basher, that whole #DiscoSucks movement that came to a head at the Tigers/White Sox game in Chicago (lol shame!) w #SteveDahl & #BillVeeck ending in a riot was the music version of #AllLivesMatter—a knee jerk racist & homophobic reaction to lifestyle and culture—but I do believe in general much like hip hop today that the creative art of disco was running out of ideas–really each genre has like 5 to 7 MAGIC YEARS—before labels come and squeeze the life out of it) so what Boogie did was slow disco down (think how Diddy came and slowed down rnb from its panic stricken New Jack/Public Enemy "music's worst nightmare" madness) Boogie is the sound of your parents & aunties gettin down at a family reunion BBQ. If you see folk electric sliding to #SecondTimeAround #AndTheBeatGoesOn (Leon Sylvers) or #SomebodyElsesGuy or #GetOverLikeAFatRat (Burgees produced the later) THAT'S the sound: 4-on-the-floor kick drum w moog synths doin the rest. Kashif had classics after classics: #EvelynChampagneKing's "I'm In Love" & "Love Come Down" his own "Baby Don't Break Your Baby's Heart" & "The Mood" (super classic!)—Clive Davis trusted him at the helm when the world got its first glimpse of Whitney Houston as a solo artist ("You Give Good Love" "Thinking About You") wish I had met the brother to get more knowledge of his life & journey. This is a SAD day for music. Kashif Saleem's Boogie will rock forever on. Rest In Melody.

A crazy year …RIP KashiF Singer/Producer Kashif Has Died. He was 56 https://t.co/t9npFekGem

Another huge loss to the music industry in my friend Kashif. He wrote and produced so many hits… Will miss you big brother. #RIPKashif pic.twitter.com/ziCDr95ZjZ

Ahh man #RIPKashif. My pops did a good job putting me on. Legend.