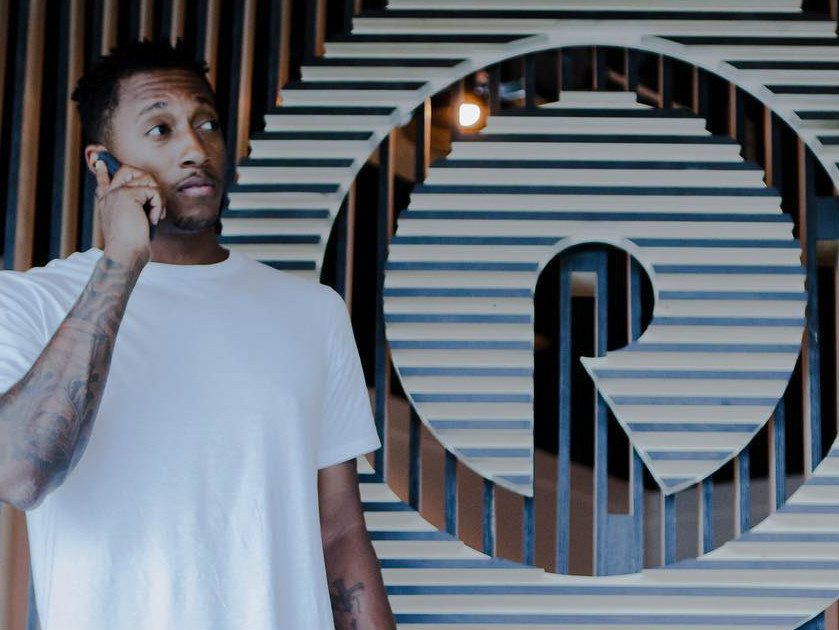 Lecrae joins good company as one of few independent rappers to have his work go gold. The Atlanta-based MC has achieved the certification with his Anomaly album reaching the 500,000 unit sales mark on August 26. This is his first RIAA Certification after stepping into the rap game more than a decade ago.

Anomaly debuted at #1 on Billboard’s Top 200 albums chart upon its release in September of 2014. The project includes the Grammy-nominated “All I Need Is You” as well as “Say I Won’t” featuring Reach Records’ own Andy Mineo and the popular “Welcome To America,” which Lecrae performed on Jimmy Fallon’s late night show.

Lecrae is now working on his eighth studio album, which will be the follow-up to his Church Clothes 3 mixtape. He has posted pictures on Instagram showing that he’s connected with Killer Mike and Cyhi The Prynce lately. The indie vet explained the direction of the new album to HipHopDX back in April.

Lecrae is set to travel on The Destination Tour this fall.

Elsewhere in the independent landscape this year, Tech N9ne was also awarded two gold certifications for his singles “Fragile” and “Hood Go Crazy.”