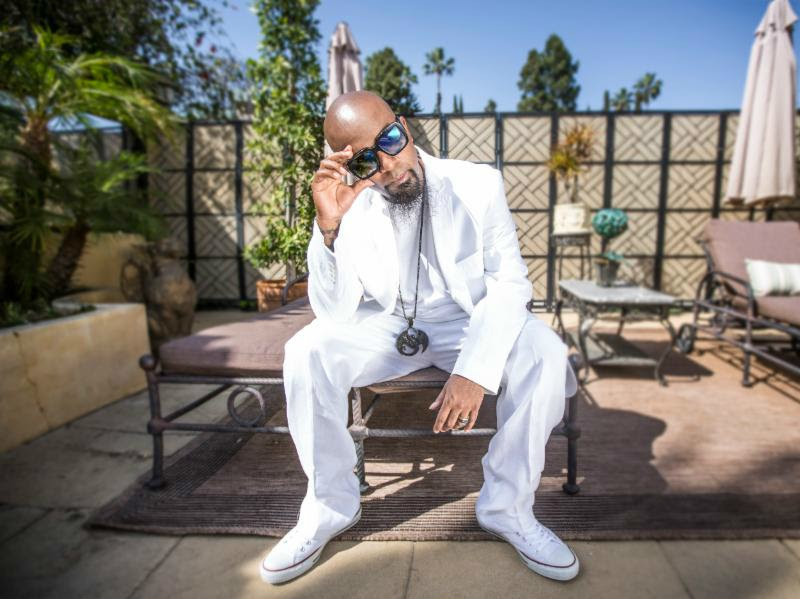 Tech N9ne has done what many independent rappers dream of doing: have a single certified gold by the RIAA. And this year, the Strange Music leader didn’t have one, but two singles certified with 500,000 units sold. Those records are “Fragile” and “Hood Go Crazy.”

“This is a beautiful testament to the loyalty of my fans,” Tech N9ne says in a press release. “Thanks to all the Technicians that made this possible and have made Strange Music the #1 independent record company in the universe, without them none of this is possible.”

“Fragile” is from the Kansas City-based rapper’s 2013 album, Something Else, and features Kendrick Lamar as well as Strange Music labelmates ¡Mayday! and singer Kendall Morgan.

“Hood Go Crazy” has guest appearances from Atlanta’s very own B.o.B and 2 Chainz and was part of last year’s output, Special Effects. It saw significant radio play and charted on Billboard’s Hot 100.

Tech N9ne first went gold in 2013 with “Caribou Lou,” a cut from 2006’s Everready (The Religion). The Strange Music boss was gifted with his plaque at a homecoming show in Kansas City with his labelmates, business partner Travis O’Guin and Wild ‘N Out host Nick Cannon.

“It’s a special night tonight and to get those plaques in front of everybody,” Tech N9ne told HipHopDX at the time. “I was blushing. It was humongous to get it where it started.”

That certification was the label’s first as well.

One for THE KING, THE CLOWN & THE G. Good morning! Let's get it!