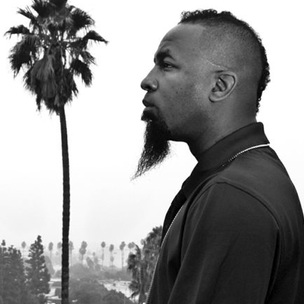 Kansas City’s Tech N9ne has earned another accolade. The independent emcee has earned a Gold certification this week, according to SoundScan. He has sold over 501,503 copies at the time the press release was disseminated.

The track, which was produced by Rune Rask & Troo.L.S., was released on Everready (The Religion) in 2006.

“It’s a wonderful accomplishment to have a Gold record,” Tech N9ne shared in a statement. “My fans are the reason this happened and I can’t thank them enough. To know that they love my music and continue to support what I create is truly a beautiful thing.”

This Gold plaque only adds to his sales totals. Tech N9ne has sold over 2 million albums independently and prides himself on not spending too much money on merketing.