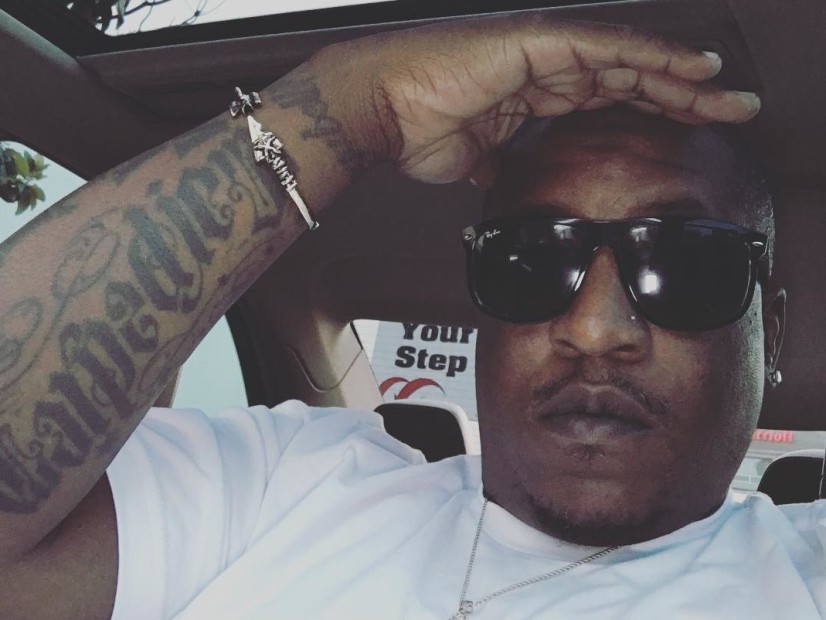 Los Angeles, CA – Tupac Shakur introduced the Outlawz back in 1995 after his release from prison and there’s a common misconception of the group’s West Coast origins since their introduction by the late Hip Hop great.

Outlawz member E.D.I Mean (formerly EDIDON) breaks down this myth in an interview with Unique Access.

“I guess that stems from that era when we was in the so-called ‘East Coast, West Coast’ beef,” EDI says of people assuming they were West Coast rappers. “In all actuality, we from the East Coast except for one member that was born out here as some of y’all may know and thats Young Noble, he was actually born out here but was raised in Jersey.”

All of the group’s members are from the East Coast, including Tupac who was born in Harlem, New York although he repped for California pretty hard. This caused some confusion with fans when they checked out their music outside of the music they did with Tupac.

“It would pigeon hole us sometimes and it would kind of throw people for a loop,” he says. “The myth had people confused because when it got down to like our music without Pac it had a definite East Coast tinge to it.”

This past week marked the 20th anniversary of the influential rap star’s death after he died in Las Vegas on September 13, 1996, six days after being shot on the strip. Several notable members of the Hip Hop community banded together to pay their respects to his life and legacy as an artist. The HipHopDX staff also shared their personal experiences on how Makaveli’s music inspired them to become transfixed within rap culture.

Check out the full interview of EDIDON discussing this myth on Unique Access below.