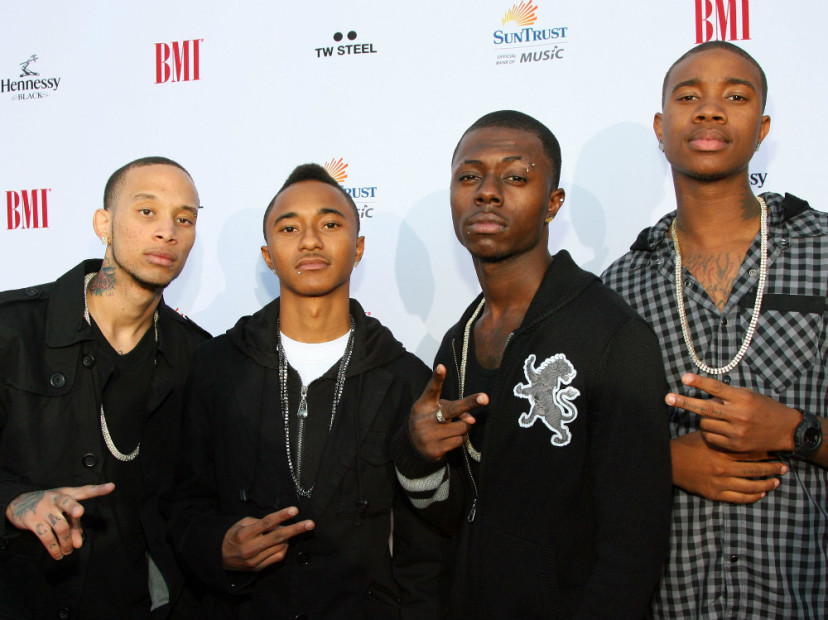 Cali Swag District Sues BMI Over "Teach Me How To Dougie"

Los Angeles, CA – Yes, teacher salaries are controversially low in the United States, but Cali Swag District is claiming it didn’t get paid anything from publishing company BMI for teaching the nation how to Dougie.

The group is suing BMI for at least $187,000 after claiming they did not see the money it was promised from its 2010 hit “Teach Me How to Dougie,” according to TMZ. Cali Swag District was to receive half of all royalties from the song, but checks were sent to an agent who did not pass the money down. The members don’t know how much they are actually owed, but believe the figure they are suggesting is a good starting point.

“Teach Me How to Dougie” peaked at #28 on Billboard’s Hot 100 chart. The platinum single sits among “Crank Dat” and “Stanky Leg” as one of the dance phenomenons of that generation.

Cali Swag District has lost two of its original four members since bursting onto the scene six years ago. M-Bone was murdered in a drive-by shooting in 2011. Three years later, JayAre died after suffering cardiac arrest. He also suffered from sickle cell anemia.

Relive the greatness that is “Teach Me How to Dougie” below.