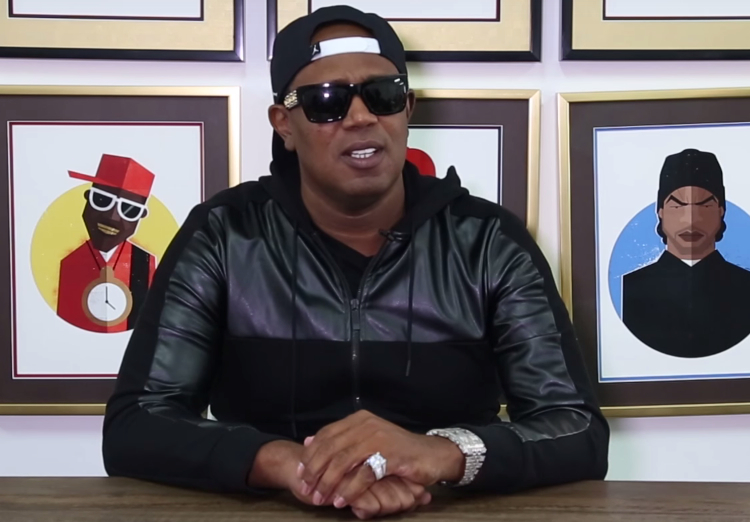 Fresh off the release of The G Mixtape, Master P announces that his next album will be titled Louisiana Hot Sauce. While a release date has yet to be announced, the project will feature the No Limit Boys as well as production from BlaqnMilD, Jslugg, and Mike Neff. View the cover art below:

During a discussion on financial literacy that took place in #DXHQ this week, Master P revealed that he’s working with Lil Wayne. However, there’s no confirmation whether any of the music recorded will be on Louisiana Hot Sauce. The No Limit Colonel also shared his thoughts Weezy and Birdman’s contract disputes.

“They both losing money,” he said. “I think Lil Wayne is probably one of the biggest artists in the world. Nobody’s gonna be able to take that away from him. I think that Baby built something from Louisiana and people got to respect that. Together they made something powerful. Now they just gotta figure out how to go separate ways with it.”

View the clip below and watch this space for the rest of HipHopDX’s exclusive conversation with Master P.