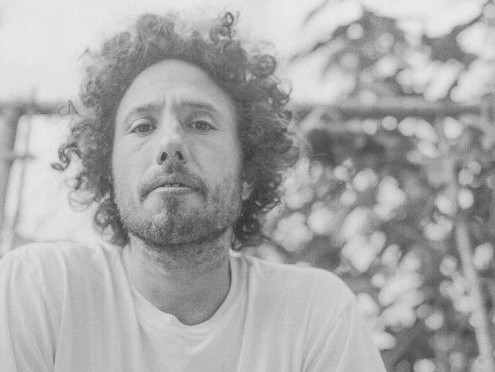 The yet-to-be-titled project will be Zack’s debut solo project complete with the El-P produced “Digging For Windows,” the first record he’s released in a decade which was released for free on BitTorrent.

De La Rocha‘s last appearance was on One Day as a Lion’s self-titled EP in 2008, as a keyboardist and vocalist along with The Mars Volta former member Jon Theodore.