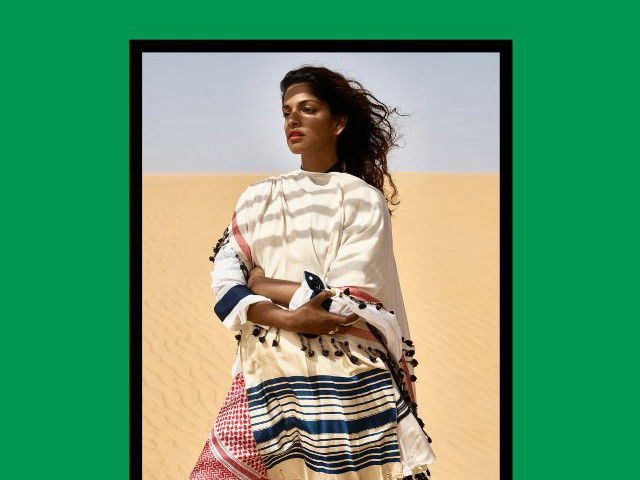 It’s been an unbelievable run since the critical success of her debut album Arular and her later breakout hit “Paper Planes” and during that time, she’s endured a myriad of life experiences that have presumably impacted the way she operates. From her 2012 Superbowl controversy in which she flipped off the camera on live television to her recent comments on the #BlackLivesMatter movement and Beyonce’s apparent silence on Islamophobia, the 41-year-old has never shied away from how she feels. It paints her as a strong female figure, but it’s that fact alone that sometimes makes her feel overshadowed. As she expressed to NPR, she believes because of the mega pop stars, some of her causes often get overlooked.

“When you have 20 icons, and all 20 icons are American — apart from, say, Adele and Coldplay, who are British — then the pressure kind of goes on someone like me,” she said. “I was saying, well, if we’ve got 10 artists to listen to for the next 10 years, either make those artists varied or open up the floodgates for these artists to talk about other issues and don’t just make it particular to their own experience, because it’s shutting down a lot of current affairs affecting the rest of the world. … If we’re waiting for a Syrian kid to come up and talk about Syria, we might be waiting for a long time, because those kids are not gonna get that opportunity.”

While it remains to be seen whether or not A.I.M. will in fact be the last we hear from M.I.A., the 17-tracks should pacify fans for at least a little while.