Desiigner’s Haters Love The Fact He Got Arrested 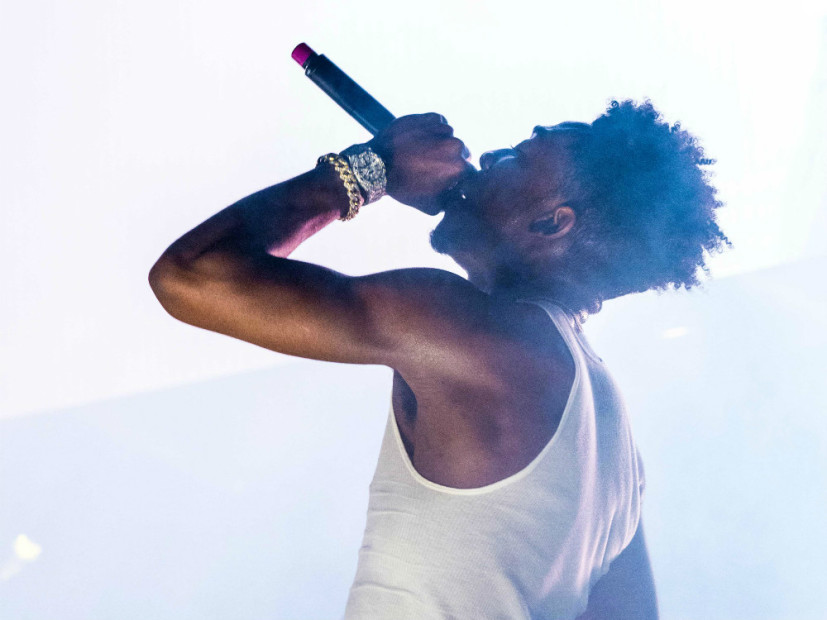 Desiigner was arrested Thursday night after a traffic dispute where the other driver called police saying the G.O.O.D. Music signee had pulled out a gun.

When they tracked down the “Panda” rapper, police say they found drugs in the vehicle, which led to the arrest of the 19-year-old and the four other people with him. They are all facing felony drug charges for possession and intent to sell. Desiigner has an added gun charge for allegedly threatening the other driver.

A #FreeDesiigner campaign is already underway, with supporters calling for his release. Meanwhile, his haters are finding amusement in his misfortune.

Tyga, who just signed to G.O.O.D. Music and released “Gucci Snakes” with the Brooklynite this week, shows his support. OG Maco uses the occasion to remind us that Bobby Shmurda and Kodak Black are still locked away as well.

They should sentence Desiigner to 15 years in English and Literature. #FreeDesiigner

The Shawshank Redemption except it’s about Desiigner, and instead of digging, he dabs through the wall

Keep Desiigner, Give us Kodak. #FreeKodak

Desiigner is 18 from Brooklyn making a living for hisself and mfs happy he going to jail just cause he sound like they fav rapper. #BLM tho

Desiigner in jail and Future just rubbing his hands like Birdman

I guess Timmy Turner was really wishing for a burner #freedesiigner

Y'all know Future set him up #FreeDesiigner

when your broads in Atlanta come bail you out #FreeDesiigner pic.twitter.com/cLjMPfjUcl

Can we trade J Cole for Desiigner? #FreeDesiigner

Desiigner getting arrested is probably somehow tyga's fault, I just know it

What cop got Desiigner to sit still long enough to arrest him?

Everyone just became a lawyer when this Desiigner news came out.