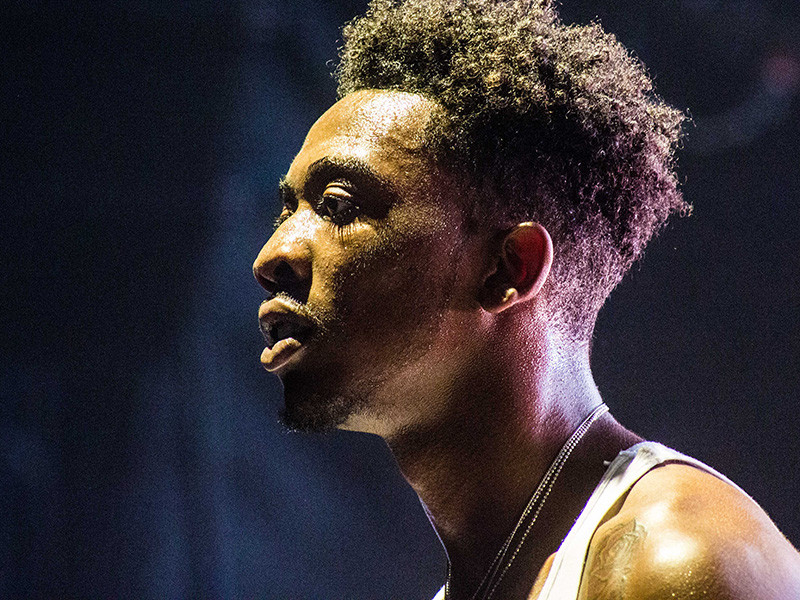 Rising rap star Desiigner was arrested in New York City on Thursday night (September 8), HipHopDX has confirmed with a rep from the NYPD.

Police confirmed to HipHopDX that no firearms were recovered from the vehicle.

The arrest comes from an apparent dispute with another driver in traffic. During the argument, someone flicked a cigarette and brandished a gun at the other driver before leaving, the alleged victim says. After the SUV left, the driver in the other car called police and provided them with the vehicle’s license plate number. Authorities soon caught up with the vehicle, searched it, and found drugs. TMZ is reporting their NYPD source said “Oxycontin and other drugs” were recovered from the vehicle, though the NYPD told HipHopDX the prescription pills hadn’t been identified officially.

Desiigner and four others were taken into custody without incident on Thursday night at West 42nd Street and Dyre Avenue in New York. The four other people arrested are: Scott Siegel, 42, Utril Rhaburn, 23, Michael Davis, 19, and C.J. McCoy, 21.

Watch footage of Desiigner getting arrested below: