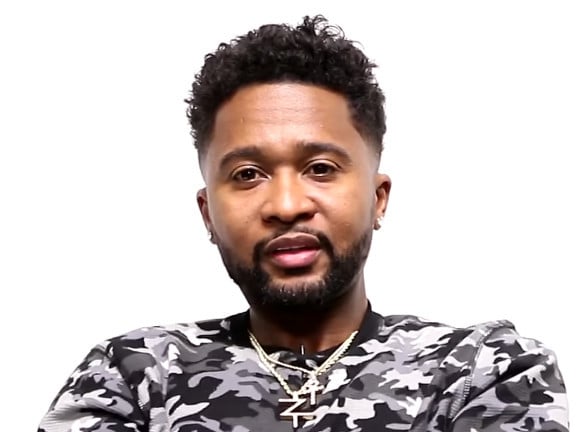 Zaytoven's Not Mad At White Appropriation Of Black Music

Zaytoven has been all over headlines for his work with Gucci Mane after the Trap King’s release from prison and subsequent music storm. Gucci Mane knows of his influence on the industry and reestablishes his position as father of today’s scene specifically with “All My Children.”

In a recent interview, the megaproducer was asked by DJ Smallz Eyes his thoughts about the impact his and other Hip Hop music has made. He is asked to share his thoughts on white appropriation of black music.

“I definitely feel like our music is the biggest influence on the music that’s coming out right now,” Zaytoven says sitting next to entertainer Al Nuke. “Yeah, in a way I feel like they kinda take what we do and do they thing to it and it becomes bigger.”

He continues by saying that he’s not bothered by how a white audience uses Hip Hop or another black genre and says that influence is part of the industry.

“I don’t even pay that much attention,” he says. “I’m working so hard on what I do and keeping up with what I got going on. That’s the music business. I done seen more people that steal or bite styles and stuff, that’s just the nature of the business.”

He and Nuke say that even though Zaytiggy doesn’t show much emotion, he does channel his feelings about music getting the proper credit in a different way.

“Stuff like that makes me work harder,” he says. “But you won’t tell.”