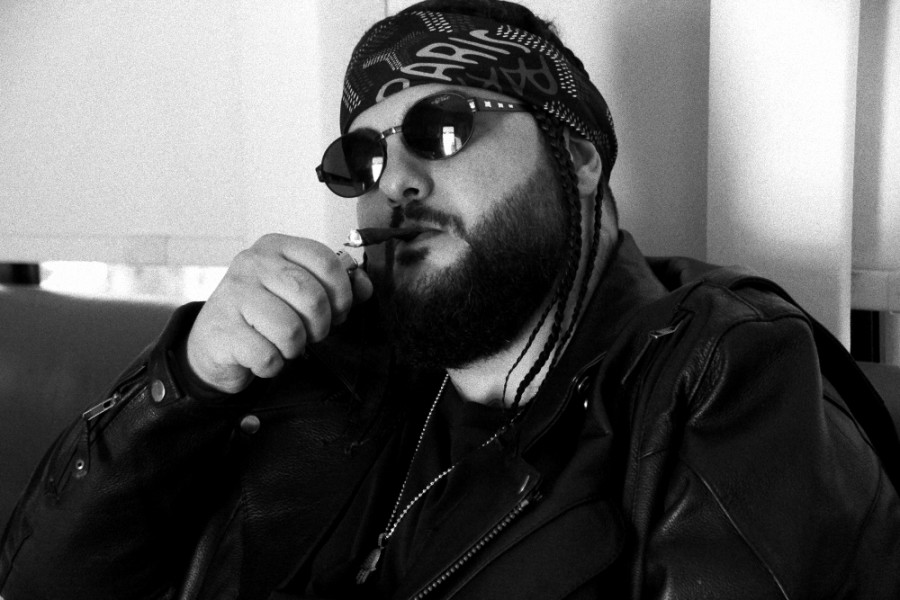 “I’m hoping what they say is true,” says Belly when asked about his recent triumphs since signing with Jay Z’s Roc Nation last year. “Man I don’t even know how to describe it. The feeling, it’s just surreal. I got to sign to my favorite rapper.”

Since then, the Palestinian-Canadian rapper has dropped the gold selling “Might Not” featuring WThe Weeknd and enjoyed a good festival run including last month’s Hard Summer.

In a move fairly rare for an artist of his status, he made the news rounds when he (along with The Weeknd) refused to perform during Jimmy Kimmel Show after Donald Trump was scheduled to attend. Let’s not forget that writing credit he earned from Beyonce’s Lemonade album.

Today, sir Ahmad Balshe released the visual for the latest single from his Another Day In Paradise project, “You” featuring Kehlani. The video was shot on a video set in Downtown Los Angeles and HipHopDX got a chance to speak with Belly between shoots.

“I think with the track, it’s been amazing the response,” he said. “I think it’s dope that I get to work with my friends and create music with them.”

According to Belly, his working relationship with Kehlani goes way back.

“We was cool way before we worked on music,” he explained. “We only ever worked on music one time and this is what we created. She’s actually somebody I consider a real friend and that’s not a term that I use lightly.”

Belly says he hopes viewers will feel what he felt when he made the single.

“I want them to get a peek inside my head when I made the song,” he explained. “This song is like being up late thinking about the one person everybody got. Late at night when they get high and start thinking. That’s what this song is about.”

Watch the video for Belly and Kehlani’s “You” below: