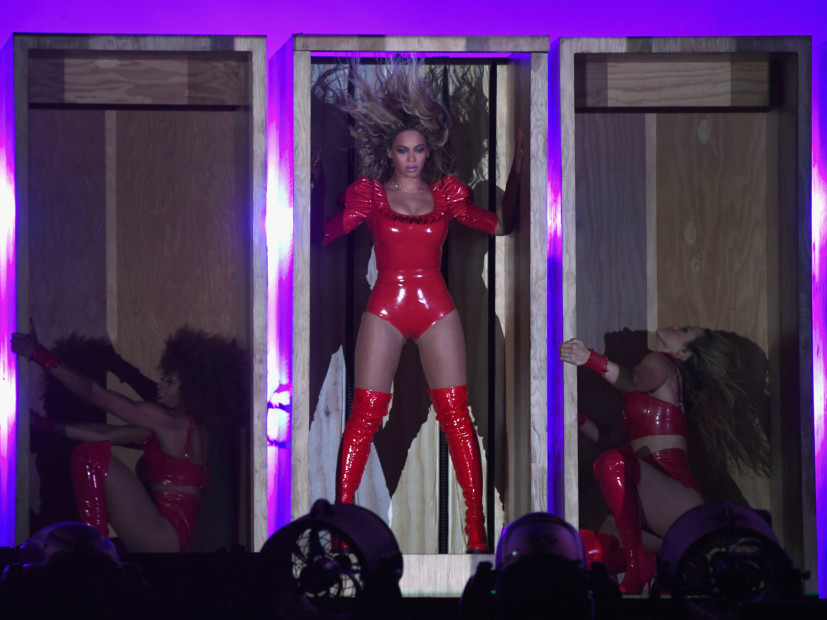 The first leg of Beyoncé’s “The Formation World Tour” raked in an impressive $123 million, according to box office numbers submitted by concert promoter Live Nation this week.

Throughout the tour’s first leg, which saw the singer perform in 23 sold-out arenas across the United States and Canada, a total of 972,719 people flocked to watch Queen Bey perform hits from her widely revered catalogue, including her most recent album LEMONADE.

At present, Beyoncé is trekking through Europe for the second leg of the three-part tour. The singer’s August 3 stop at Barcelona’s Estadi Olímpic Lluís Companys stadium serves as her final stop on the continent.

As many fans and commentators expected, tickets for the tour have been in huge demand ever since it was first announced back in February. As such, Beyoncé was compelled to add two additional dates to the first and second legs of the tour, with an additional show taking place in Chicago on May 28 and London on July 3.

Beyoncé’s “The Formation World Tour” returns to North America for its third and final leg at the start of September, where the singer will perform in front of crowds in nine different cities across the country. The first performance is scheduled for September 7 at MetLife Stadium in New Jersey, while the tour is set to bow out on October 2 at Nashville’s Nissan Stadium.

The financial success of “The Formation World Tour” serves as the latest tour triumph for Beyoncé. The singer’s “The Mrs. Carter Show World Tour” grossed $212 million in 2013-14, according to Billboard Boxscore. A few months later, Beyoncé followed that up with her “On The Run Tour” with husband Jay Z, which hauled in $96 million from just 21 shows across North America and Europe.

For more information on Beyoncé’s “The Formation World Tour,” including dates and locations, visit the singer’s website.