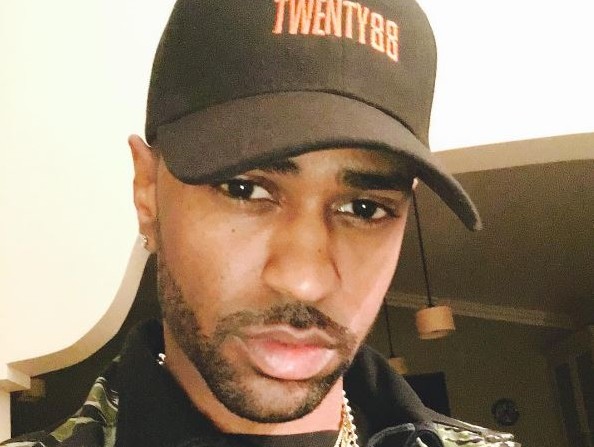 Big Sean recently spoke with Vogue to name some of the people he most admired fashion-wise as a youngster.

“I really liked Nas. I thought his style was really good. Definitely Tupac and Biggie. To this day, I still rock a Rolex ring, obviously I got that from Tupac and Biggie. Also Jay Z, Kanye, and Pharrell too. Growing up, all these guys had an impact on me. I see a version of them in myself today.”

“Cam’ron in the pink was something special. Nas with the clean, minimal look—Carhartt jacket, the NY Timbs, the army green—that was great. Tupac when he wore the Red Wings jersey. Tupac also embraced layering, the leather vests over jerseys. Biggie and Puffy with the suits. All these things left an impression.”

Elsewhere in the interview, Big Sean discussed what it’s like opening for Rihanna on the European leg of her ANTI tour, revealing that when he’s not onstage, he’s hard at work on his next album.

“It’s good. As you can hear, my voice is kinda gone. I’m actually working on my new album, recording on the tour bus at the same time. But it’s been fun, the vibes have been really good. We’re doing stadiums that are like three times the size of arenas. At this point in my career, I would never be able to play stadiums in Europe. It’s cool to perform to an audience that—even though they got love for me, they’re not necessarily my fans. But I like it. I feel like I’m winning them over every night.

To read the full interview, head on over to Vogue.