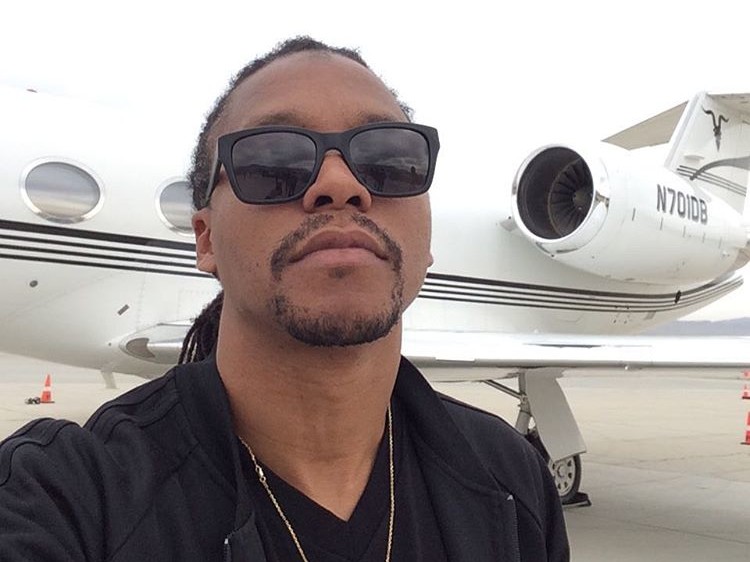 This week’s top 10 singles and videos includes a breakdown of how Lupe Fiasco, twice, won the battle against Atlantic Records. Elsewhere, Drake calls Meek Mill a pussy and ex-Bad Boy artist Loon opens up about his history with Diddy.

HipHopDX Editor-In-Chief Justin Hunte breaks down the circumstances that lead to Lupe Fiasco defeating Atlantic Records with the release of Lasers and Tetsuo & Youth. The record label failed to get Lu to sign a 360-deal so the label opted to not to push his project. He won, still.

During Drake’s stop at the Verizon Center in Washington, D.C., he switched up the lyrics to “Back To Back,” calling Meek Mill a pussy. The very next day, he showed up to Meek’s hometown of Philly and did the exact same thing. Bold.

Loon Shares His Thoughts On His Former Boss Diddy

Loon opens up about his relationship with Diddy on M. Reck TV while he’s behind bars. He talks about his time behind bars and his time on Bad Boy Records.