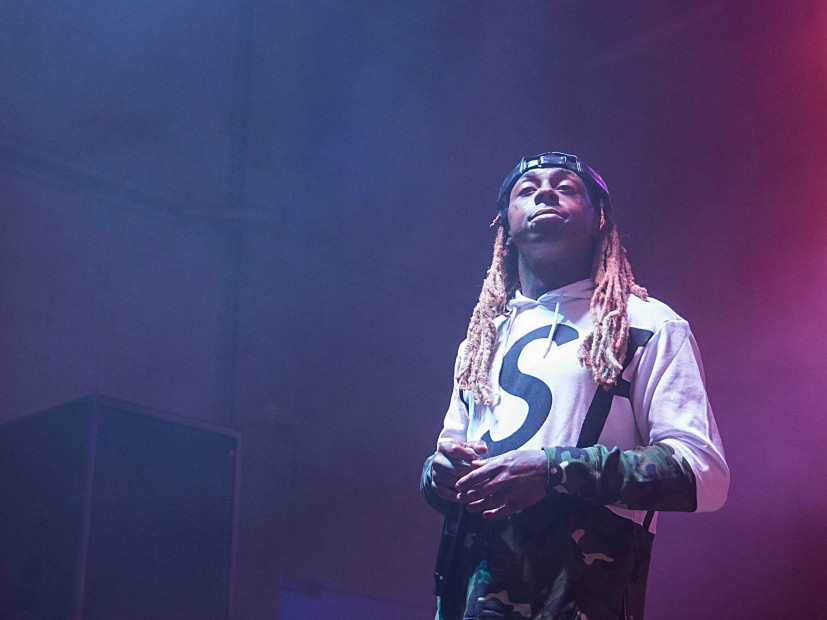 Another legal victory for Lil Wayne as his lawyers dropped a lawsuit against him, theJasmineBRAND.com reports.

The legal team of Garbett, Allen & Roza filed documents August 11 saying that they are dismissing all claims against Weezy. They were demanding a $47,000 payment that was part of a settlement reached back in June, which they presumably received and possibly were repaid the entire $322,000 they were seeking for representing him in a lawsuit from a private jet company. During the case, Lil Wayne’s home was raided as the company sought compensation for its services.

Wayne was reportedly not paying the lawyers as he agreed to in the terms of the settlement. This caused further legal action until the most recent filing, which clears the New Orleans rapper’s name.

This is the second time in nine months that a law firm has shelved its lawsuit against the Young Money leader. In December, Michael B. Kramer dismissed his case seeking $375,000 for his work on Wayne’s lawsuit against Birdman and Cash Money.