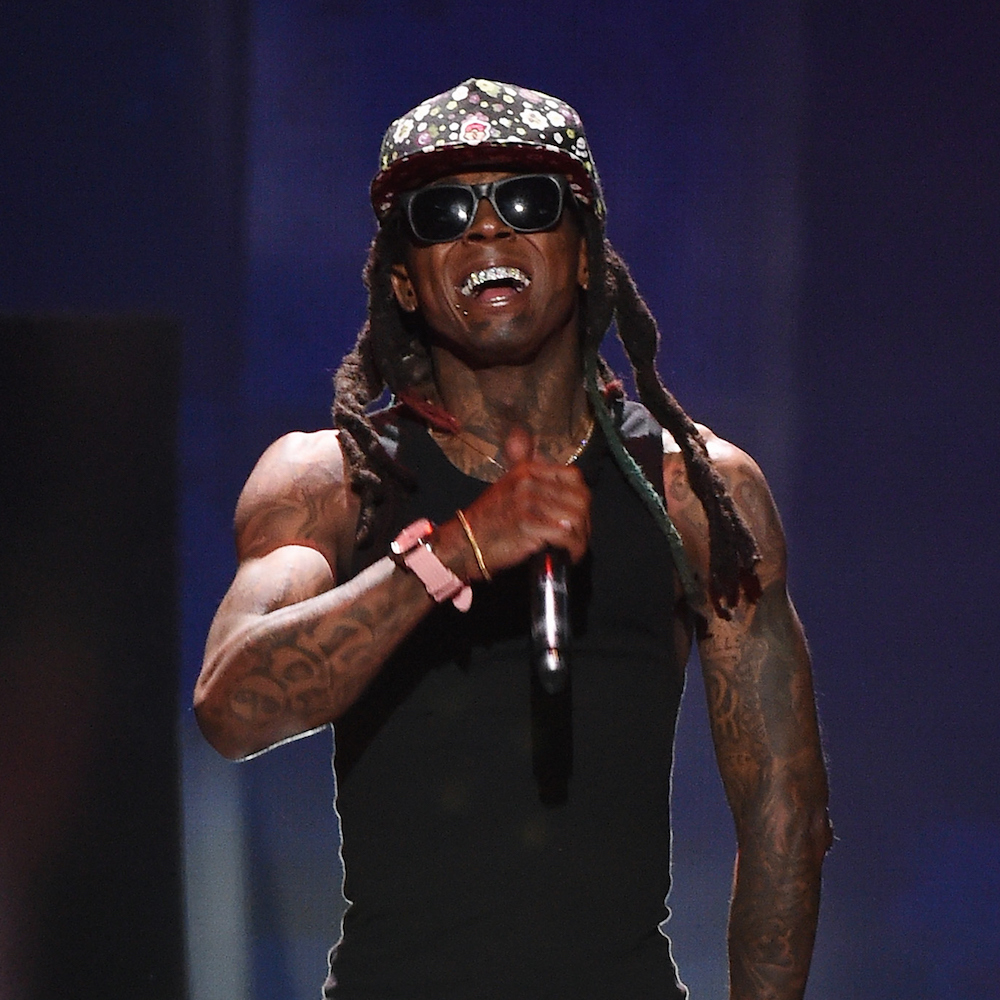 Michael Kramer has dropped his lawsuit against Lil Wayne, according to the Jasmine Brand.

The lawyer, a member of Michael B. Kramer & Associates, filed new documents Thursday (December 24), that dismissed the case and all claims against Lil Wayne.

Kramer filed a $375,000 lawsuit against the New Orleans rapper earlier this month, seeking payment for his legal services. Kramer assisted Lil Wayne in his $51 million lawsuit against Birdman.

(This article was first published on December 21, 2015 and is as follows.)

Lil Wayne is being sued by his lawyers, according to TMZ.

The legal team claims Lil Wayne owes them $375,000 for its work on his $51 million lawsuit against Cash Money CEO Bryan “Birdman” Williams. The company says it sent the New Orleans rapper bills for a year that he did not pay.

Lil Wayne first filed the lawsuit to demand off the label because of the hold on the release of Tha Carter V.