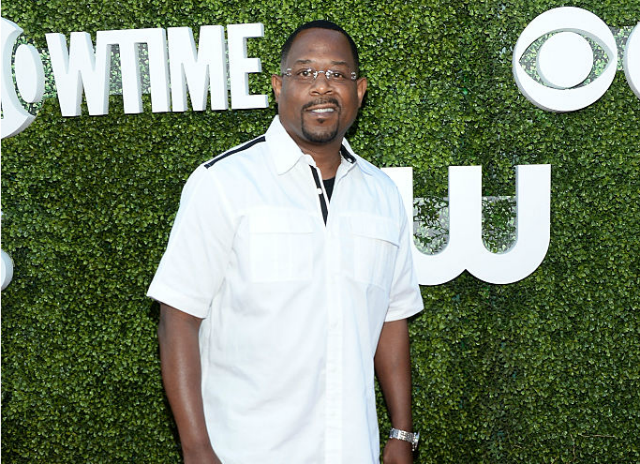 Los Angeles, CA – Call it a comeback if you want. Martin Lawrence is back on the stage where he earned his stripes.

For the third time in his tenured career, ‘Ol Marty Mar is releasing a comedic special titled Martin Lawrence Doin’ Time: Uncut, which Variety says will be a Showtime event.

“I look forward to having my third concert film premiere on Showtime. Fourteen years is a long time between concert specials and I am excited to know that my TV audience will be able to enjoy this show as if they came to see me live,” Lawrence, who sold out all the venues during his recent national tour, said in a statement.

Martin Lawrence Doin’ Time: Uncut will reportedly tackle topics such as President Obama, celebrity impressions and of course, Bill Cosby. The news comes on the heels of the announcement that the long-time-coming Bad Boys 3 not only has an official title in Bad Boys For Life, it has been given the green light for a January 2018 release date.

Lawrence, 51, dropped his first stand-up back in 1994 — the cult classic You So Crazy — with HBO and released its successor, 2002’s Martin Lawrence Live: Runteldat, with MTV. Although not as revered as the first one, the latter addressed his late 90s meltdowns, including the time he slipped into a three-day coma due to heat exhaustion in preparation for the first Big Momma’s House movie.

David Raynr will direct Martin Lawrence Doin’ Time: Uncut, with Lawrence serving as an executive producer alongside Studio71’s Gary Binkow and Michael Green. The producers are Barry Ehrmann, Robert Lawrence, Rae Proctor, Sean Lampkin and Michael Hubbard of You So Crazy and Studio71.