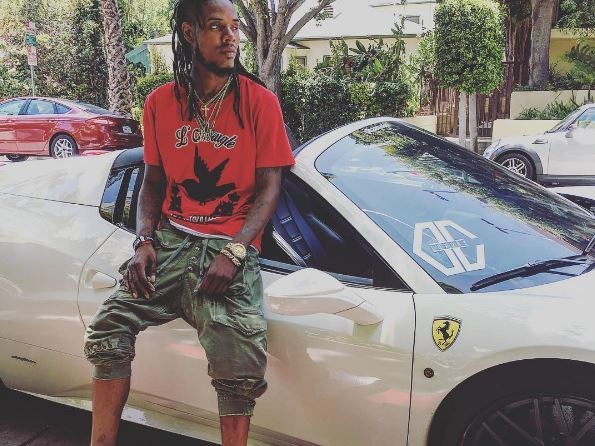 New Jersey rapper Fetty Wap can breathe a sigh of relief now that he’s no longer to blame for the fallout that resulted from his “Wake Up” music video being filmed at a high school. The video caught some heat for its depictions of drug use and scantily clad women in the classroom.

NJ.com reports that an investigation into the matter has concluded that the principal of operations at Paterson, New Jersey’s Eastside High School, which Fetty Wap once attended, is fully to blame.

As a result, the principal of operations, Zatiti Moody, will likely be disciplined. Moody was placed on paid administrative leave from the high school during the investigation.

“I conclude that Mr. Moody was solely responsible for permitting the video shoot to occur at Eastside High. In authorizing the video shoot, Mr. Moody did not follow all of the requirements of Board policy and regulations…Based upon the evidence I collected, I recommend that the State District Superintendent impose appropriate discipline upon Mr. Moody,” John E. Wallace Jr., the man who conducted the investigation said in a statement, according to NJ.com.

Wallace also found that Fetty Wap’s production company gave $500 to the Eastside High School Booster Club instead of paying the school to use the facility.

In Moody’s defense, he claimed that he was unaware of the content of the video and hoped it would have educational value since the school has a video production class.

Despite the controversy surrounding the music video, Fetty Wap’s “Wake Up” video has received just shy of 60 million views on YouTube.