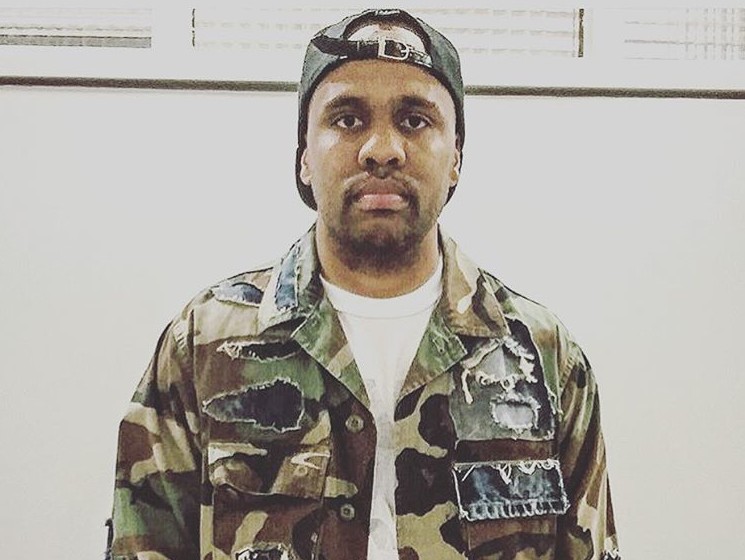 Los Angeles, CA – Consequence dropped by Power 106 this week and discussed his role as a ghostwriter in the rap industry.

While he considers it taboo to “out” who he’s written for, he does reveal he had a hand in writing the chorus on Jay-Z’s 2003 The Black Album cut “Encore.”

“One record, in particular, I was happy about to be a part of was Jay-Z’s ‘Encore,'” Cons says. “When me and Kanye kinda was on the phone and we actually kinda came up with the chorus back and forth.”

Since he’s not credited on the project, this technically makes Consequence a ghostwriter for the catchy Jay-Z hit. A fact that proves that even the most highly acclaimed MCs sometimes get a little written help to make their music.

As a longtime collaborator of Ye, who was in the studio while The Life of Pablo was being recorded, he gave his input on Meek Mill attempting to discredit Drake by outing the identity of his alleged ghostwriter, Quentin Miller.

Ghostwriting has become a highly discussed hot topic since the reveal. Hip Hop heads have been mulling over whether or not an artist has “help” writing his raps matters or not. It should be understood that your favorite rapper doesn’t write all of his rhymes.

“It’s a little venomous to out somebody’s [ghostwriter],” the 39-year-old rapper says. “Especially if  you were paid, compensated and you did get your credit and publishing it’s kind of like that’s it. That’s just the closed deal. It’s a closed book.”

Watch Consequence‘s interview with Power 106 below.