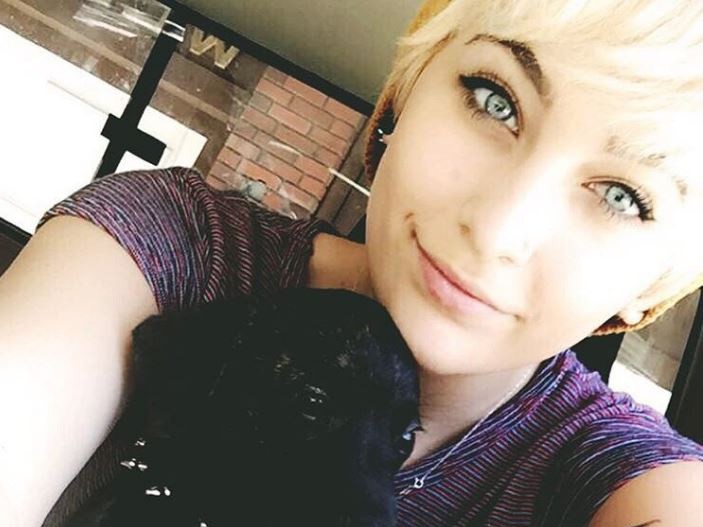 Paris Jackson came to the defense of Kanye West this week, after an irate fan was eupset over Kanye beating out Michael Jackson on the list of artists with the most Top 40 records.

In response to the fan declaring “screw kanye west” in the caption to one of her Instagram photos, Jackson revealed that her father was a fan of Kanye’s and played the rapper’s 808s & Heartbreak album all the time.

She also added that Michael Jackson was never one for competition in music.

“@corey__young the first time i ever heard kanyes heartbreak album was from my dad, he played it for me all the time,” Paris Jackson wrote. “he liked him. he never saw music as a competition or a game, never had a motive to talk shit about other artists. it was always about the love and respect and appreciation for music. so if someone breaks a new record, be happy for them. they worked hard for it and they earned it. don’t be angry or jealous or bias. music is music and if it’s good it deserves recognition.”

Ironically, Kanye surpassing Jackson’s spot on the list comes nearly two years after the rapper declared himself “the next Michael Jackson,” according to producer No I.D.

A screen capture, obtained from The Shade Room, of the exchange between Paris Jackson and the irate Michael Jackson fan, can be found below.