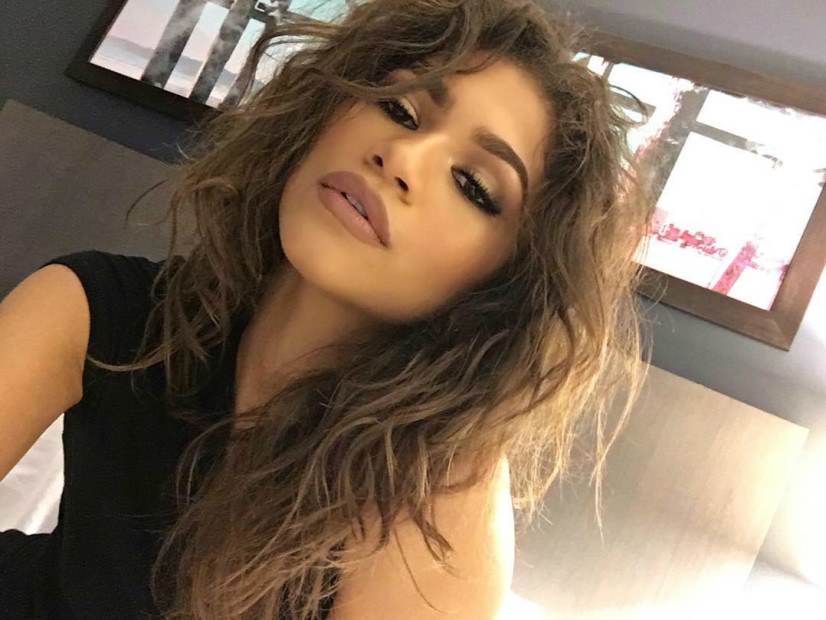 Zendaya has been cast to play the role of Mary Jane Watson in Spiderman: Homecoming. This report comes from The Wrap, who cites two sources “with knowledge of the project.”

The actress will portray  the love interest of the teenaged superhero, played by Tom Holland, who got his first crack at the role in Captain America: Civil War.

This will be the first time a white Spider-Man will be shown with a black love interest. Filmmakers have emphasized the desire to show diversity in the film, which takes place in Queens, New York.

“Peter Parker goes to high school in Queens, and Queens is one of—if not the—most diverse places in the world. So I just wanted it to reflect what that actually looks like,” director Jon Watts told The Daily Beast.

Childish Gambino, who goes by his given name of Donald Glover for acting credits, is also slated to be a part of the film although his role has not been revealed.

Check out the Atlanta rapper and Zendaya in Spider-Man: Homecoming set to release to theaters July 7, 2017.