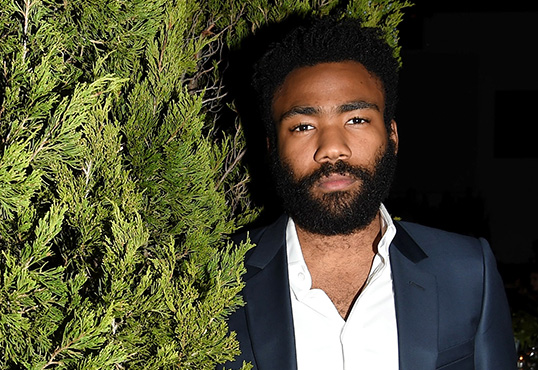 Donald Glover, known in Hip Hop circles as Childish Gambino, will appear in the 2017 reboot of the Spider-Man franchise, according to Deadline.

The details of Glover’s character haven’t been revealed yet, which is causing many fans to speculate that he may be reprising the role of Miles Morales, the black/Hispanic Spider-Man character he voiced in the Ultimate Spider-Man animated series (though Morales is much younger than the 32-year-old Glover).

Glover was actually a fan favorite to be picked to play Spider-Man in Sony’s 2012 reboot of the franchise, a role that eventually went to Andrew Garfield.

The Because The Internet rapper is well-known for his acting, appearing as a main character on NBC sitcom “Community” between 2009 and 2014, and generating some buzz for the upcoming series “Atlanta,” where he is lead actor, writer, and co-executive producer. The show premieres on FX in September.

Spider-Man: Homecoming is a co-production between Sony and Marvel directed by Jon Watts.

Marisa Tomei will play Aunt May and Robert Downey Jr. will reprise his role as Tony Stark/Iron Man. Disney Channel star Zendaya and Michael Keaton have also been linked to the production.