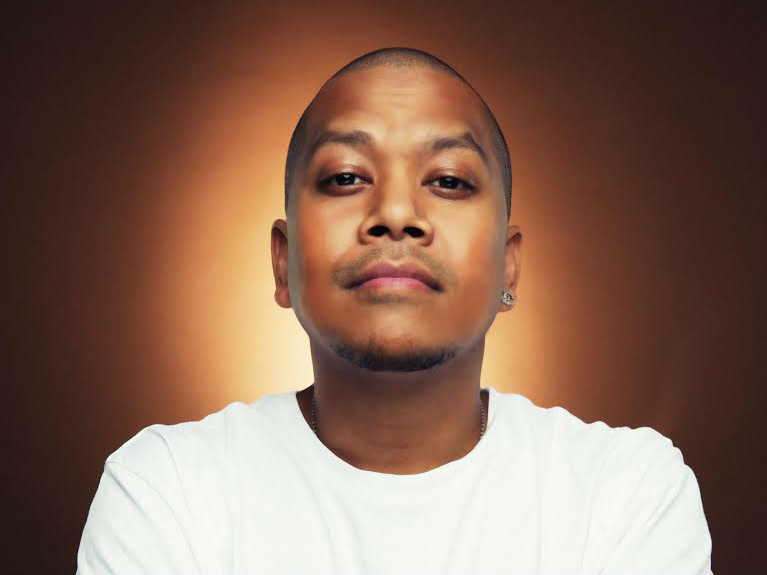 DJ Chuckie has already made a huge impact on the music industry through his Dirty Dutch movement. The top deejays in the world have been impacted by Dirty Dutch, including Afrojack and David Guetta.

Chuckie is now seeking to bring another level of artistry to electronic music with a new genre called Traphall, a blend of trap and dancehall music. The Suriname-born artist explains how he was inspired to make more personal music, taking his influences beyond the typical EDM sound.

“I obviously grew up with a lot of reggae music, a lot of Caribbean music, even calypso,” he says in an exclusive interview with HipHopDX on the phone from Aruba, “and I basically wanted to mess around with music again since the whole electronic music scene is kind of saturated at the moment. I just don’t want to be a part of doing the same old, same old kind of music. So I was, you know what, I always gotta be happy with whatever I’m doing. I wanted to do this Traphall project for ages now. I was actually like, you know what, let me do it right now. So I basically took all the stuff that influenced me as I was growing up, growing up with all types of music including reggae music. I was like let me infuse it and make it more 2016 suitable, so that’s basically, it’s a mix of reggae, dancehall and trap and Hip Hop.”

He is preparing a full EP showcasing this mixture of influences and dropped the single “No Worries” with Trinidad James last week. The two linked through a mutual friend and connected through a similar vision for the music.

“He liked this one record and he did his thing on top of it,” Chuckie says. “So I was really happy ’cause it made me feel that I didn’t do it just for me, actually there are people out there who are kind of feeling the music as well. So you always need one record that will set it all off and hopefully there will come more beautiful music like this.”

HipHopDX also spoke to Trinidad James about the project.

“Music is always about elevating to the next level and any artist, Chuckie or anybody that’s doing it, I respect that approach,” he said. “Because anybody can do a dancehall record. Anybody can do a trap record. Anybody can do a reggae record. But challenging yourself as a producer to take all those genres and put them together and it not feel like it’s too much, that’s the fine line between good music and just trying to reach.”

Chuckie has already proven himself as an influencer through Dirty Dutch Music, which he founded in 2008. His reach in the electronic music genre goes far beyond the label.

“At this point, Dirty Dutch paved the way for a lot of Dutch artists such as guys like Hardwell, even Afrojack, Sunnery James, Ryan Marciano, guys like that, it paved the way for them,” he says. “Also, it influenced some of the biggest guys in electronic music. Guys like David Guetta, he dedicated his whole One Love album, which happens to be his most successful album, to the Dutch sound. I’m happy that I did my contribution to the whole thing.”

And Chuckie sees Trinidad James as a similar game-changer in Hip Hop. He notes the significance of “All Gold Everything” to the industry.

“I think that was the first record that really broke into the market with like that half-tempo style,” he says.

The Atlanta rapper understands the impact of his breakout track and continues his brand of originality. His latest single is “Just a Lil Thick” with Lil Dicky and Mystikal.

“It’s a blessing to be a part of music where you know that you changed the game when it comes to Hip Hop or when it comes to the young people who came after you and the sound of music,” he says. “Or the artists, the attitude of the artists. It’s a blessing to be able to be part of that. And for me, I just continue to do what I do. I’m not here trying to prove anything to anybody. There’s nothing really to prove. I’m gonna do what I do and my fanbase will rock with it and that’s that.”