Lil Wyte Charged With Driving Under The Influence 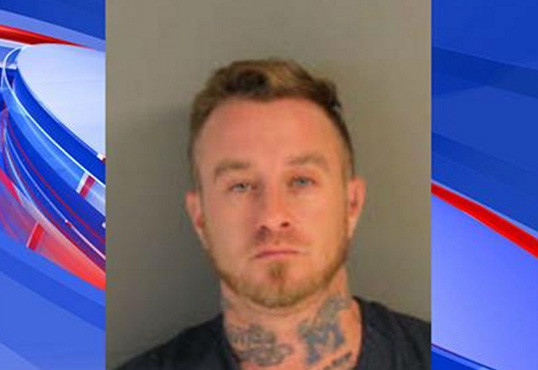 Memphis, TN – Lil Wyte has been arrested for allegedly driving under the influence.

Police picked up the 33-year-old rapper, born Patrick Lanshaw, around 3:00 a.m. on Sunday, according to WREG Memphis.

Officers reportedly saw the Three 6 Mafia affiliate and Hypnotize Minds member weaving on and off of the highway in a black Cadillac, pulled him over and smelled alcohol on his breath. They administered a field sobriety test and he didn’t do well on it, according to a police affidavit. Wyte also refused a breathalyzer or blood test.

He was arrested and eventually given a blood test after police obtained a warrant. The results have not been made public yet.

Wyte was also arrested in 2009 for a DUI and possession of drugs, when he was pulled over with marijuana on him.

Wyte hasn’t addressed the situation on Twitter, but his auto-tweeted horoscope indicated “you’re not interested in revealing too much about your feelings or your plans today” for August 15.

You're not interested in revealing too much about your feeling… More for Libra https://t.co/ixnMuoD8gb