Ab-Soul's Album Is One Step Closer To Completion 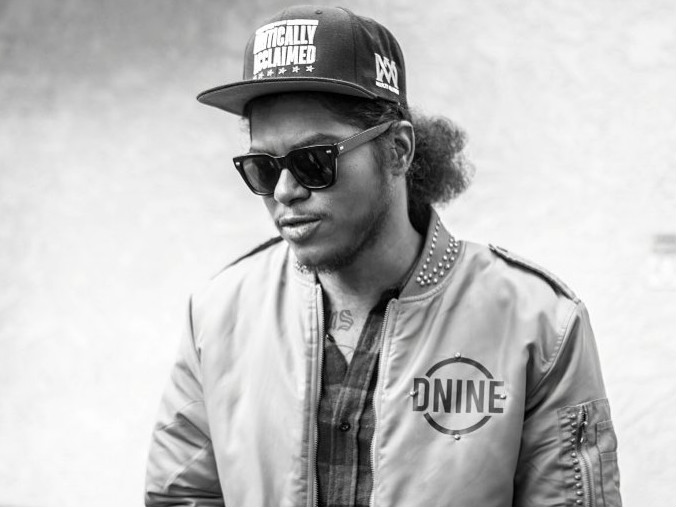 We are one step closer to a new Ab-Soul album as TDE’s CEO Anthony “Top Dawg” Tiffith took to Instagram today (August 13) to say that he has the final mixes for Soulo’s LP.

“Just got the @souloho3 final mixes in !!!!!!” he says in a caption for a screenshot of the computer file of the mixes. “I like that ( Khaled voice) …. Release date coming soon… I’m about 2 Kall @justsza ….#TDE”

Ab-Soul said back in June that he turned in the tracklist for the album, which will be the follow-up to 2014’s These Days….

The Carson, California rapper has expressed concern over warming Top Dawg’s bench while Kendrick Lamar has released two projects in two years, ScHoolboy Q dropped Blank Face LP and Isaiah Rashad’s album is scheduled for a release in a few weeks. The label’s CEO assured Ab-Soul his time is coming.