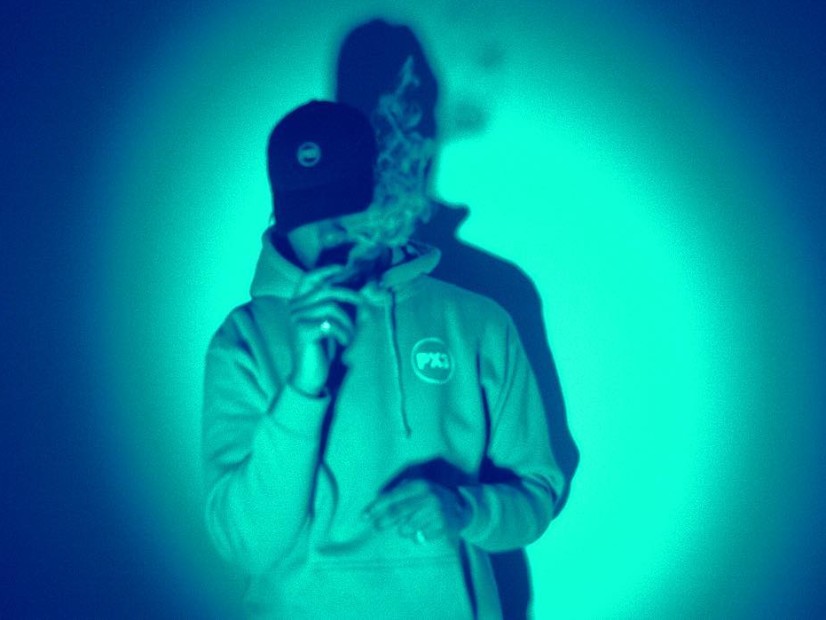 This week’s top 10 singles and videos sees the release of new PARTYNEXTDOOR cut “Don’t Know How,” on the DX breakdown we get some insight into Prince and Michael Jackson’s rivalry and we also get to watch T.I. go off on The Eric Andre Show.

PARTYNEXTDOOR dropped the P3 album upon fans Friday (August 12) and before the release he gave fans a fresh record titled “Don’t Know How.” This comes a day after he releases “Don’t Do It For You No More,” showing his apologetic side.

P3 is made up of 16 tracks including “Come and See Me” featuring OVO head Drake and is out now.

DX Editor-In-Chief Justin Hunte examines the very real rivalry between Prince and Michael Jackson. Speaking exclusively with Quincy Jones, he reveals Prince’s nickname for Michael, as well as the night he nearly ran over the King Of Pop after a show.

T.I. stops by The Eric Andre Show and walks out after the hilarious pranks went too far. As Eric pulls a number of jokes, Tip hilariously, yet angrily, knocks over the first thing he sees on his way out after a half-naked man randomly entered the room.