Timbaland To Produce Songs For STRONG By Zumba 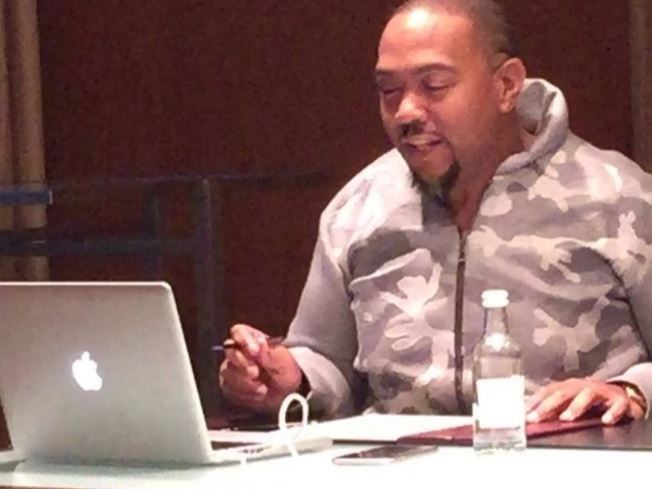 Although Timbaland boasts an extensive production resume, the Virginia beatsmith will venture into new waters with his latest project.

Billboard reports that Timbo has been tapped for STRONG by Zumba, a non-dance style of Zumba that will consist of high-intensity interval training, bodyweight exercises, and more.

Timbaland, who expressed his excitement for the project during an interview with Billboard, will produce the songs that will be used by STRONG by Zumba instructors.

“I’ve always been into fitness, and music is a big part of exercising for me, and I feel like STRONG by Zumba was a great way — with my edge, my music style — to put it together,” Timbaland said.

Timbaland has upped the ante in the past year when it concerns achieving a “happy and healthy” self. In an Instagram photo he uploaded in February of this year, the producer revealed that he had lost over 130 pounds in the span of only eight months.

“This past eight months I’ve lost over 130 pounds,” Timbaland wrote in the caption to his photo. “With a positive mindset I knew I had to take the initiative to make myself happy and healthy. When you realize that the only thing that is getting in the way of your goal is self doubt you’ll want to push yourself harder. You got to do this for you. This is for you. This isn’t about anybody. Live for you. Honor you. Never lose sight of that.”

Among the Timbaland-produced tracks that will be used used by STRONG by Zumba is Obs3ssed’s “Nobody.” The producer is also reportedly working on a track with Scott Storch.