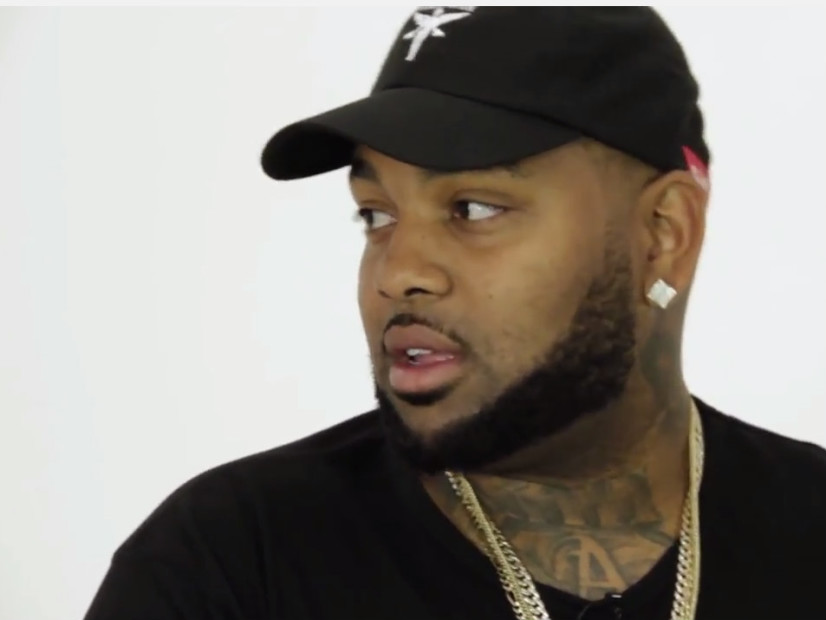 Kanye West's "Graduation" Is One Of AD's Favorite Albums

AD says that one of his favorite albums is Kanye West’s Graduation. This might come as a surprise to those who know the Compton, California native as a gangsta rapper, but AD explains his views in an interview with Unique Access Entertainment.

“People, they’re like, ‘Man, you make gangster rap music. How is this your favorite album?’ But he inspired me,” AD says.

The “Juice” rapper says that he appreciates Yeezy’s third studio LP because of its cohesiveness and production. AD explains he always appreciates a good sample and marvels at West’s ability to handle both the mic and the boards.

“To me, Kanye is a genius, period,” he says. “Lyrically, he’s always going to hold his own and stuff like that. Just as putting everything together and I know as far as him being a producer, too, producing mostly all your music, rapping, you’re creating every single thing. As far as artists, I don’t make no damn beats. I don’t know if artists ever try to make beats and stuff like that, that’s no easy thing.”

Even the iconic cover art for Graduation stood out to AD, who released his By the Way mixtape in June. He has a tattoo on his arm of Dropout Bear shooting through the sky.

“I was really big into art, too,” he says. “I used to really draw and stuff like that, so when I seen the artwork, too for it as well, it just like blew my mind.”

AD says that “Stronger” was one of his early favorite tracks off the 2007 album. He says that “Can’t Tell Me Nothing” had to grow on him, but hearing the album in order made him appreciate the Jeezy-sampled tune.

“Sonically, from start to finish, as a whole body of work, everything sounds amazing together and it made me like the song 30 times more,” he says.

AD’s fandom for West started when he saw the video for “Through the Wire” on BET. He was instantly drawn towards Ye’s vulnerability that carried throughout his career and is something that AD knows is important for any artist to be able to relate to fans.

“I watched the video, I was like, ‘Wow, this guy really struggled to get to this point,'” he says. “You know at the end when they give him the Roc-A-Fella chain and stuff, it’s like you wanna root for that type of person.”