Snoop Dogg Responds To Being Called An "American Treasure" 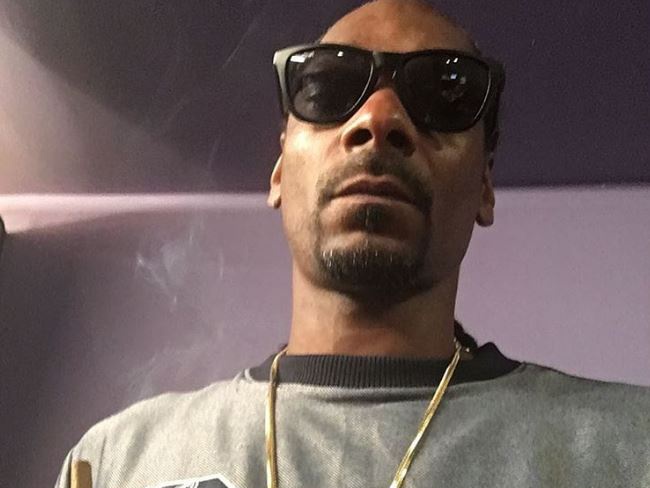 During an interview with Ebro In The Morning, Snoop Dogg was referred to as an “American treasure” by Peter Rosenberg, one of the show’s hosts.

Rosenberg also took note of the fact that the Long Beach lyricist was once “the face of fear,” decades ago. In response to the observation, Snoop revealed that people “learn to love,” and also added that his work speaks for itself.

“I think people they have time to heal,” Snoop Dogg said. “And they learn to live and they learn to love. They seen what I’ve done. My work speaks for me. So, it’s not about me talking about what I do or trying to explain to you. I just do it. And through the love that I’ve been giving out, it comes back to me. Whether it’s Make A Wish Foundation, starting a football league, signing autographs, taking pictures. Whatever it is that I do, I do it cause I love doing it. And it comes back to me.”

Prior to speaking on being an “American treasure,” Snoop touched on his “The High Road” tour with his “baby bro,” Wiz Khalifa. He explained that the rapper has him on his toes both on the stage and during smoke sessions, which he’s dubbed the Smoke Olympics.

“Me and Wiz Khalifa, that’s my baby bro,” he said. “But he really been working me out there too. In the 90s or the early 2000s, I’d have been able to hang with ’em. Right now, I be having to ask for time out. Like ‘Come on, cuz’…The Olympics just started, but we been doing our Smoke Olympics. Competing for gold medals every night. And I’m coming short. I’m getting bronzes, silvers. He getting them golds.”

Video of Snoop Dogg responding to being called an “American treasure,” can be found below.