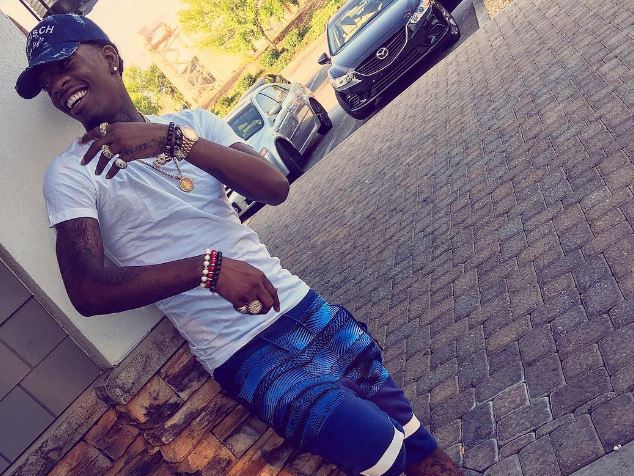 Atlanta wordsmith Rich Homie Quan and Jamaica-born songster Shaggy will serve as two of the acts scheduled to perform at the 2016 Passport Experience Festival (PXP Fest) in Atlanta.

Dubbed as a celebration of international music, PXP Fest will boast performances from acts from around the globe on Saturday, August 13. Nigeria and the Virgin Islands serve as just two of the countries and territories scheduled acts hail from.

According to the festival’s creator, DJ Fully Focus, PXP Fest is geared towards “the open-minded music fan.”

“We celebrate diversity & cultural pride,” DJ Fully Focus said in a statement. “Nowhere else can you get all your favorite genres on one stage. It’s been tailored for the open-minded music fan.”

Also slated to perform at PXP Fest is music duo, R. City. The group’s upcoming appearance at the festival comes months after the group released their debut album, What Dreams Are Made Of.

Another performer, Shaggy, recently chopped it up with HipHopDX about his 2000 record, “It Wasn’t Me.”

“We try to make records as classic as possible,” he said. “Shaun Pizzonia produced that track and he’s very big on making sure that those songs have longevity and staying power.”

Tickets for PXP Fest start at $50 and can be purchased at PXPFest.com.