Lil Durk Details Issue With Including Positivity In His Music 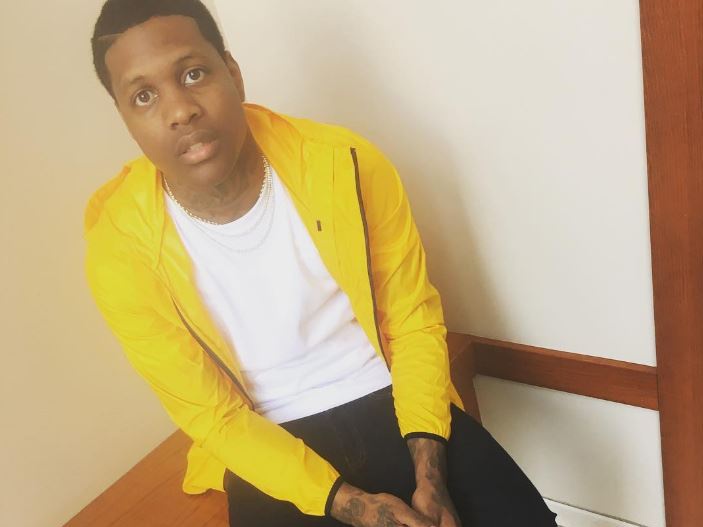 For Chicago rapper Lil Durk, incorporating positivity into his music would take away from its authenticity.

During the Windy City lyricist’s appearance on The Breakfast Club this week, the topic of kids looking up to violence was brought up. Durk went on to explain that what he raps about depicts what he’s seen or gone through in his life.

He added that taking that particular component out of his music would essentially make it less authentic, but he did reveal that he has helped with community efforts.

“I’m just being real,” Lil Durk said. “I ain’t with the fake shit. None of that. I’m not finna be rapping about what I rap about then talk about some ‘Man, look. We all need to go to church.’ I’m not gonna do that. You feel me? That’s gonna make it fake as hell. I’m just keeping it real. Everytime I do it, I tell ’em that’s what I seen or that’s how I grew up. That’s what I been through. I ain’t saying ‘Go kill a mothafucka.’ I’ve seen it happen before…But at the same time, when they be having peace meetings, guarantee Durk there. ‘The kids wanna meet you. Go to the school.’ I’m there.”

During his conversation on the radio show, he brushed off those who doubt his relationship with fellow artist, DeJ Loaf, and addressed their kiss at last year’s 106 & Party.

“You gotta stay away from the internet,” he said. “The internet’ll kill you how you want to kill yourself…Like a year. A year and a half. Seriously though…It was just like ‘Look, y’all like each other. Do y’all onstage.’ But it’s good that’s how you open up…You gotta understand though, this the industry. You gon’ go through that and hear that.”

Durk later went on to share the reason why his LILDURK2X project switched from a mixtape to a studio album.

“The energy was just different to it,” the rapper said. “We had fun with this album. The first album they was like ‘Man, you should do this type of hook.’ And we was doing it because it’s our first album. This album, this time, it was more us. And when we heard the energy was there, ‘Let’s change it to an album.'”

Video of Lil Durk speaking on the authenticity of his music and his relationship with DeJ Loaf, can be found below.