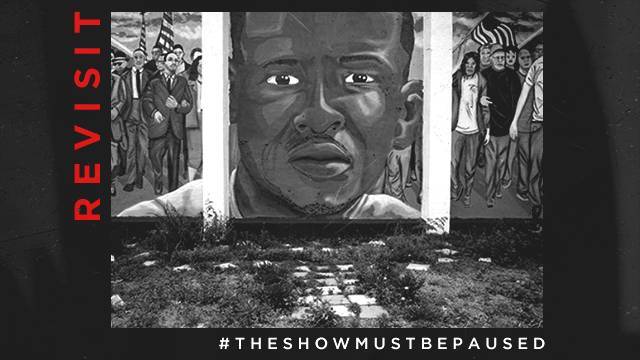 Prosecutors dropped the charges against the remaining officers accused in Freddie Gray’s arrest and death yesterday, reports The Baltimore Sun.

Three officers had already been acquitted in the case of the 25-year-old Baltimore man who went into a coma and died a week after being arrested. Gray sustained a spinal cord injury while being transported in a police van after his arrest. He’d been handcuffed and shackled, but police didn’t secure him with a seat belt.

Gray’s death and the subsequent trials for the officers accused of being involved inspired protests in the city and across the country at a time that many Black men have died as a result of their interactions with police.

His death was ruled a homicide by the medical examiner, and the officers involved were hit with a range of charges including second-degree depraved-heart murder, second-degree assault, manslaughter by vehicle and misconduct in office.

Many figures in the Hip Hop community reacted to the news that no one would be held accountable with frustration.

Rapper David Banner released a statement to the press, writing, “In the case of Freddie Gray, America has clearly shown that it has completely turned its back on Black people. Apparently, the laws are not the same for the Police. We lose our lives; they get paid vacation. What are Black people to do about it is a better question!”

The police get away wit murder. #freddiegray

U kill us. Use our mothers as f**king stage props for Dems & the next day announce all charges dropped in Freddie Gray's murder. SMH, Evil.

The system is broke and we need to fix it. #FreddieGray

Smh!!!! Until the cops that are breaking the law are held accountable their will never be any trust in law enforcement. #FreddieGray

once again the message is painfully clear #freddiegray

So, NOBODY killed #FreddieGray? That's why we don't fk w/pigs. Again, "If All Lives Matter, Act Like It" https://t.co/cIGap88quw#BLM

….ruled a homicide, with no murderer #FreddieGray

I am disappointed but not surprised by the decision to drop all charges against the officers who participated in the death of #FreddieGray.

the police killed #FreddieGray and got away with it

the system is not broken, it functions exactly as it was designed #FreddieGray

Thinking of #FreddieGray, his family, @BmoreBloc and everyone seeking justice for years. Furious & heartbroken.