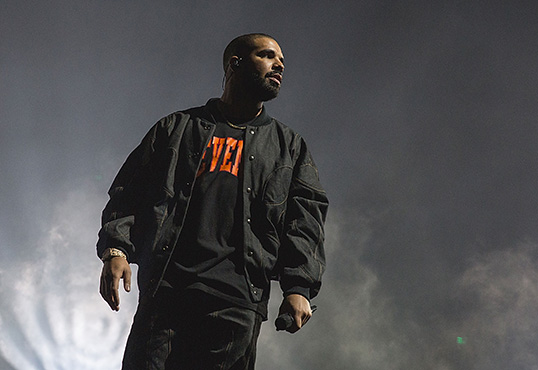 Dallas, TX – On the first stop of his “Summer Sixteen” tour in Austin on Wednesday (July 20), Drake sent subliminals at “all you boys doing fake ‘Controllas’” — a not-so-subtle jab at fellow Torontian Tory Lanez (and possibly Tyga). Many Hip Hop fans responded by wondering why Drizzy was willing to send shots at anyone other than Joe Budden, the rapper and podcaster who has been waging an all-out war on him for the last couple months.

Well, Drizzy has granted their wish.

On the second stop of his tour with Future on Thursday in Dallas, Drake spoke directly on the Slaughterhouse rapper who won’t leave him alone.

“We got that good energy going on,” Drake tells the crowd. “I should’ve brought Joe Budden up here and let him do ‘Pump It Up’ one time tonight. Pump, pump, pump it up. Fuck them niggas, man.”

The quip about Budden’s biggest hit echoes the opening line from his own verse on French Montana’s recent “No Shopping” single, which was widely considered a response to Budden, even though Montana himself said it wasn’t.

Joe Budden responded to Drake’s shot — not with another diss track this time (yet) — but with a couple of quick tweets. He deleted the one about “attention” Friday morning.

Drake still has about 30 tour stops left over the next two months. Stay tuned to HipHopDX to see who he disses at Saturday’s show in Kansas City.