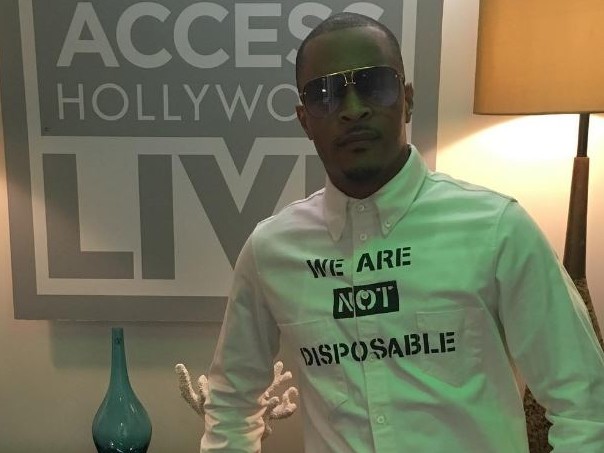 T.I. Details The Power Of Unity In The Black Community

According to Atlanta rapper T.I., unity is crucial in battling injustice.

T.I. also shared his belief that the black community is the only community where “it’s alright just to mistreat us,” and no one is held accountable.

“Whenever you have a race of people…that stick together no matter what,” T.I. said. “Through thick and thin. Then it’s much more difficult to do these people unjust. If there’s a separation or disparity between this group of people then it’s much easier to pick them apart when they’re separated. Whether that’s from a financial perspective. Whether that’s from a police brutality perspective. It’s easier to do them wrong or to not consider them or take advantage of them. Or not take them seriously, if they’re separated…We are the only ones that it’s alright just to mistreat us and have no consideration or accountability for it. No consequences. No repercussions. No nothing.”

T.I. later spoke on the initiative to support local, black-owned banks. According to T.I., who recently helped Young Thug and Young Dolph open accounts at Citizens Trust Bank, by banking black, money stays in the community.

Video of T.I. speaking on the importance of unity in the black community, can be found below.