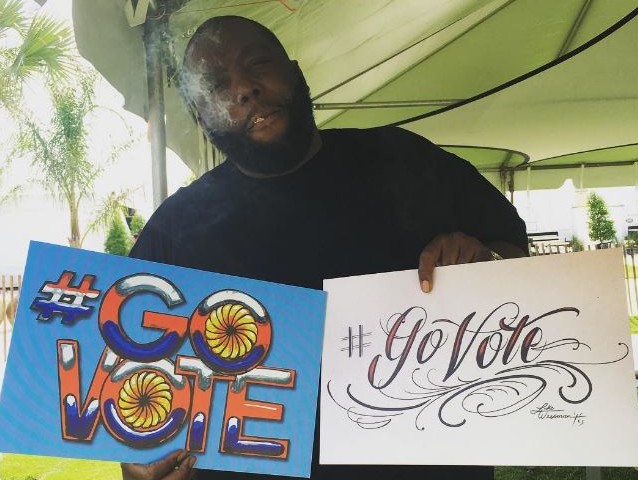 Days after Killer Mike encouraged the people of Atlanta to move their money to Citizen’s Trust, a black-owned bank located in the city, the bank has reportedly welcomed 8,000 new customers.

According to the New York Post, Citizen’s Trust has seen a “huge influx” of new customers in the days since Killer Mike’s interview on Hot 107.9.

Although Killer Mike has continuously stressed the importance of supporting black-owned businesses, it was during a recent interview with Hot 107.9 that he suggested that people take their money to Citizen’s Trust.

“What we can do is go to your banks tomorrow,” he said. “You can go to your bank tomorrow. And you can say ‘Until you as a corporation start to speak on our behalf, I want all my money. And I’m taking all my money to Citizen’s Trust’…Apartheid ended in South Africa because students in America said ‘We not flying Delta anymore. We not drinking Coca-Cola anymore. We’re not supporting any corporation that supports the Apartheid and the enslavement of people that look like us.’ And I’m just saying once again…Take your money out of this dog’s hands. Out of their paws. Take your money.”