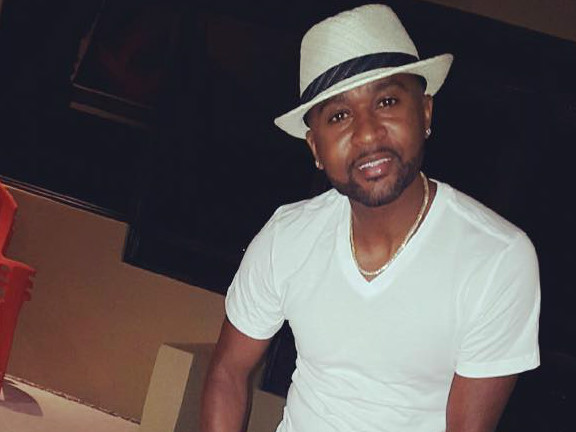 Before Gucci Mane drops the Everybody Looking album, Zaytoven gives fans the Where Would the Game Be Without Me mixtape.

The project is hosted by DJ Showtime and Digital Dope and showcases 10 of Zaytoven’s hottest tracks he dropped recently with Migos, 21 Savage and Guwop.

The Atlanta megaproducer is said to have produced Gucci Mane’s next album with Mike WiLL Made-It. This will be the Trap King’s first full-length project since being released from prison in May and Mike WiLL calls it a “classic Hip Hop album,” in the same echelon as 50 Cent’s Get Rich or Die Trying.

HipHopDX spoke with Zaytoven about being back in the lab with his right-hand man shortly after he got his freedom. He reflects on the impact he and Gucci Mane have had on the industry.

“Gucci is a guy that I think that has a sound that has created a way, even if you listen to the music today, it’s all, like 90 percent of it stems from the rap music that Gucci really created maybe 10 years ago,” Zaytoven said, “so he just got out and got back to business, got back to doing what he do. Just like me, the sound I’ve created and the sound I have I’ve been doing since we’ve started, so there’s nothing that we really had to go and change. Of course we kinda sparked it up a little bit, added a few new things, we started working. But for the most part, he got back to doing what he been doing before he left. He knew how to do that so good, as you can see, he dropped so much music while he was gone, people hardly know he was gone.”

Zaytoven has also been cooking with Future and the two are preparing a follow-up to last year’s Beast Mode project.

Gucci Mane’s Everybody Looking is due out Friday.

Zaytoven’s Where Would the Game be Without Me mixtape cover art, tracklist and stream are below: