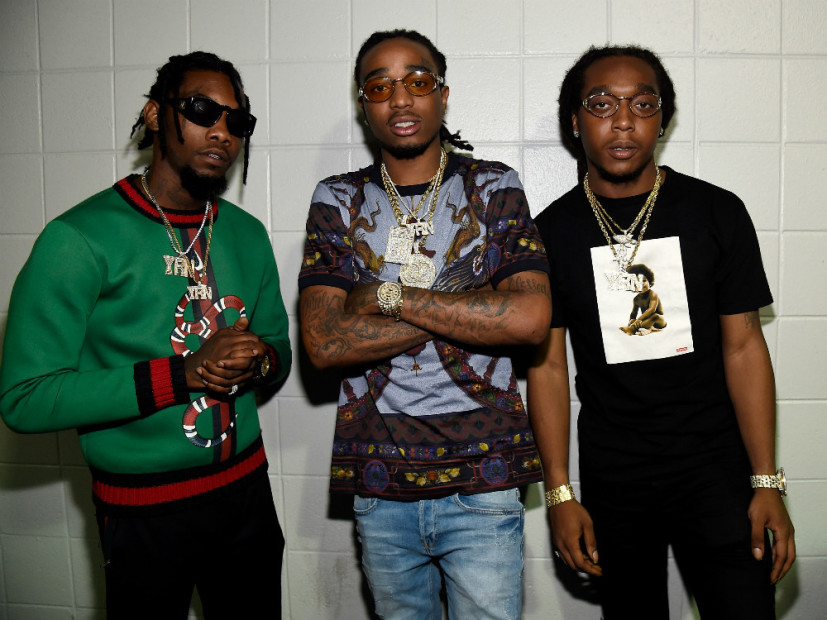 Migos is back in action as they released the surprise 3 Way EP today.

No dabbing is allowed to this new music because Quavo declared last month that the craze is dead.

The 3 Way EP is made up of five tracks and includes production from Zaytoven, Cassius Jay, Ricky Racks and Dun Deal. Blac Youngsta is the only guest artist and he appears on “Slide On Em.”

This is in preparation for the No Label 3 project and the group said that they have a second album, the follow-up to Yung Rich Nation, ready to release “in perfect timing.”

In January, the trio dropped the Young Rich Niggas 2 mixtape.

Migos’ 3 Way EP cover art, tracklist and stream are below.